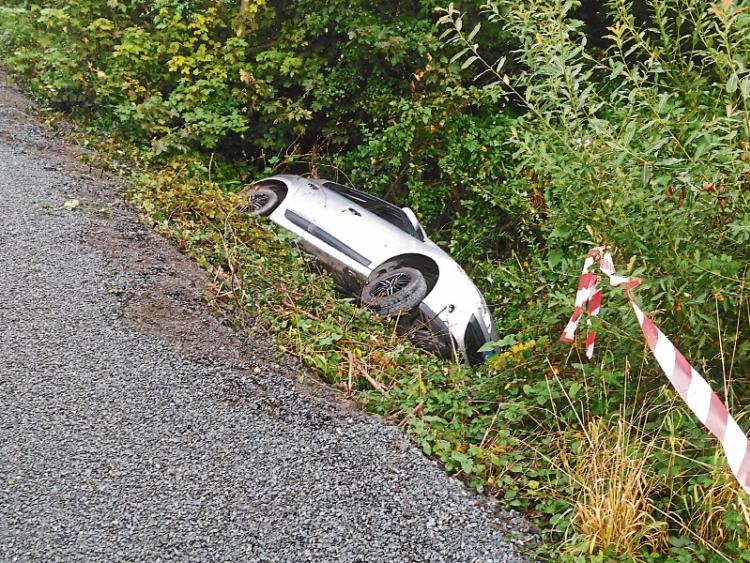 A MOTHER and two children had a lucky escape but were severely shaken after the car they were in slipped off the road.

The incident occurred on the Bog Road in Castleconnell around 4pm on Thursday afternoon.

Members of Limerick Fire and Rescue Service were on the scene within minutes of the alarm being raised.

It is understood the mother-of-two had managed to extricate herself and the two children from the vehicle by the time emergency services arrived.

Meanwhile, emergency services attended the scene of a crash on the Roxboro Road in the city this morning.

One person was taken to hospital following the accident which happened at around 8am.