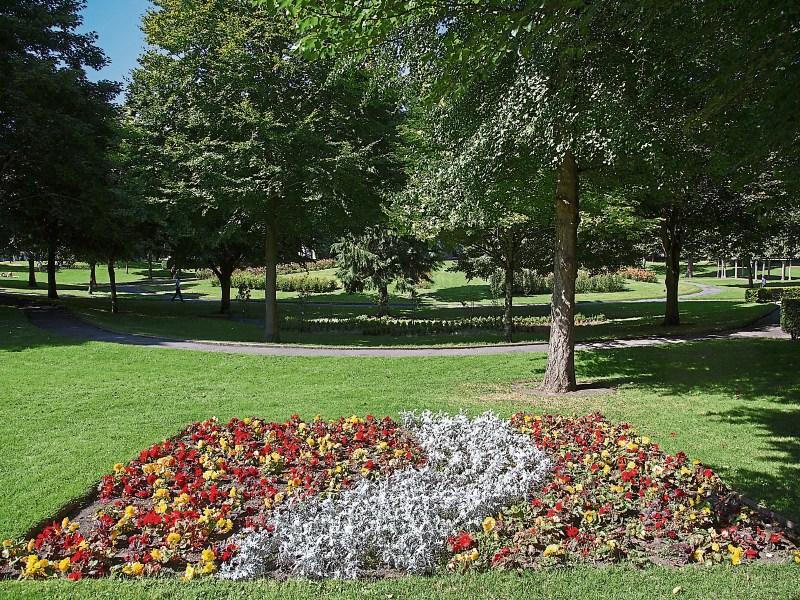 LIMERICK City and County Council says it will continue to investigate and prosecute incidences of illegal dumping.

It comes after an area to the southside of the city centre, Galvone, was criticised in the latest Irish Business Against Litter (Ibal) anti-litter league.

The inspectors, sourced from An Taisce, named Galvone among the dirtiest areas in Ireland, with land there described as being “subject to abuse and neglect”.

Illegal dumping due to a cut in the bin waiver scheme was blamed for the poor performance, with Gerry Kennedy, Tait House, saying: “There is a perception among locals that people who do not have a waiver anymore are taking an easy option when it comes to dumping.”

But he admitted surprise about the poor ranking of the Castle Oaks View area, which the inspectors gave a grade D mark to, describing it as being “in a terrible state” and “characterised by widespread dumping, boarded up houses, burnt out areas and general vandalism.”

In a statement, Limerick Council said: “There are issues with litter and illegal dumping [across the city], however the council and the local community have pulled together and combined their efforts to make improvements to this area. We will continue to work with people and communities to improve their areas.”

Another part of Galvone, the Bawnmore Road, had, the inspectors said, “a constant stream of litter along the road and pavement”.

Litter “emanated” from the adjacent roads to Kennedy Park, including Walnut Court Road, while Roxboro Shopping Centre was criticised for creating the impression of “an untidy environment”.

The only area in Galvone to achieve a grade A mark was Woodlawn Park, where it was noted there were “plenty of trees and some colourful flower pots”.

Although Galvone was criticised in the anti-litter league, released this week, there was better news for Limerick City, which was ranked in joint 21st place out of 40 towns, suburbs and cities surveyed – a marginal drop of two places from the first league of 2016 in January.

Fifteen of 25 sites surveyed in the city secured the top grade A, while there were just two areas awarded the lowest mark, a grade D.

The Parkway Shopping Centre was praised for a lack of chewing gum, while there was a “virtual absence of litter” along Patrick Street.

Henry Street, Bedford Row, and Harvey’s Quay were praised, as was the People’s Park, which inspectors described as “a wonderful city centre park amenity”.

There was criticism for a lane at Parnell Place, which was described as being “in a shockingly bad state”, with dumping, and debris.

And a derelict site at the junction of Pennywell Road and the Dublin Road was also criticised.

Kilkenny was named Ireland’s tidiest town, with the Cork suburb of Farranree bottom of the table – one below Galvone.