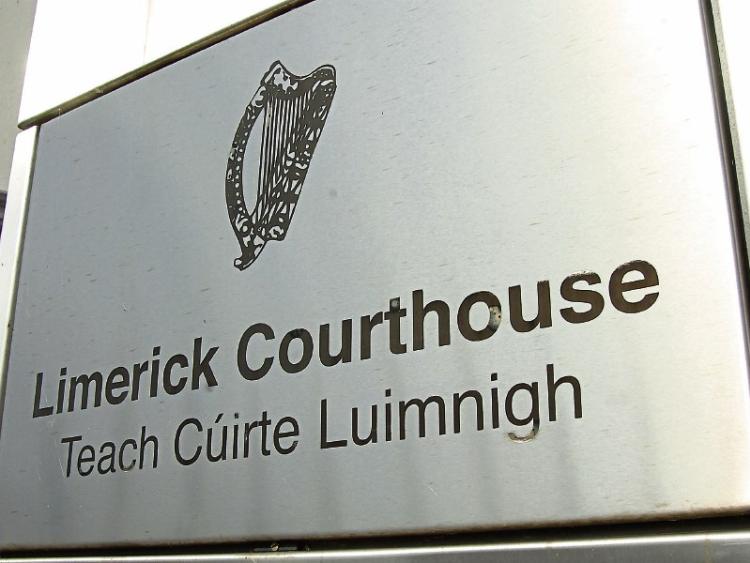 Four judgements were secured by Limerick City and County Council

Limerick City and County Council has secured judgments totalling more than €50,000 relating to the non-payment of commercial rates.

The cases related to rates which have been outstanding for a number of years.

In each case, Judge Marian O’Leary heard evidence from a revenue collector with the local authority who outlined details of the arrears and payment history of the individual rate-payer.

The single biggest judgement of €31,667 was made against Michael Browne and Shane Hartigan t/a Westward Ho which has a registered address at Rathmale, Mungret.

Solicitor Ger Reidy, representing the local authority, asked the jusge that proceedings against a further 12 entities be struck out as agreement had been reached between the parties regarding a payment schedule.

Eight more cases were adjourned to later in the year to allow further discussions take place.

Judge Mary Larkin ordered that the local authority provide “full disclosure of all particulars” to one businessman who informed the court he would be contesting the matter.

“I cannot prepare an effective defence. I do not know what I am charged with,” he said.

That case, the court heard, relates to a vacant premises in the city centre.

While not commenting on any individual case, a spokesperson for Limerick City and County Council said the decision to begin legal proceedings is not taken lightly.

“Limerick City and County Council would like to point out that going down the legal route is always the last option taken in order to recoup monies owing,” he said.

“We would advice any business to contact the revenue section of the council to discuss their situation and work out a payment plan if they are experiencing issues,” added the spokesman.

Having been granted the judgements, Limerick City and County Council is now legally entitled to use various mechanisms to recoup the monies owed to it by the four businesses - up to and including the initiation of bankruptcy proceedings.