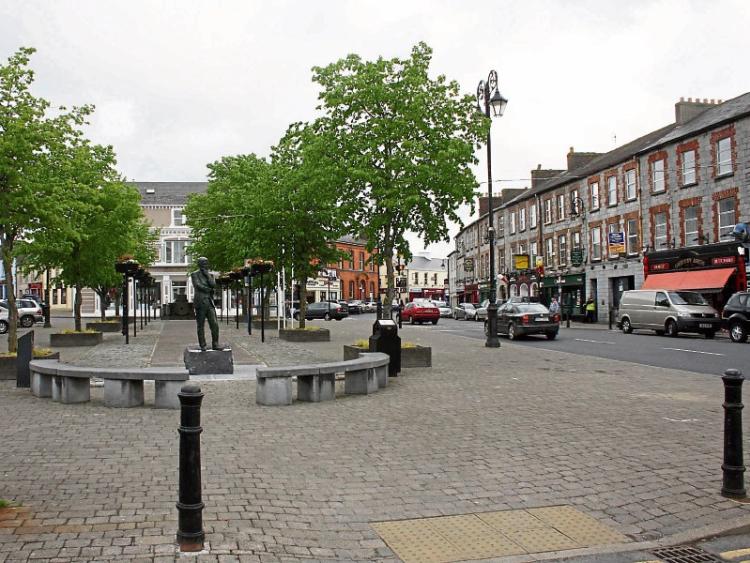 EXPECTATIONS are running high in Newcastle West that next Monday will be a red-letter day for the town and open a new era in employment for the area.

On Monday, a pharmaceutical company from North Carolina is expected to announce it will  open a new plant in the town, creating up to 100 jobs.

Details about the company and what exactly will be manufactured in Newcastle West and what kind of staff will be employed there are being kept under wraps until the press conference next week.

But the company is taking over a 13,000 square foot building in the Newcastle West Industrial Park which is owned by three local businessmen.

The building was erected almost ten years ago under the Business Expansion Scheme but securing a suitable client has proven to be more drawn-out than initially hoped.

An announcement was expected earlier this year and was flagged by the Limerick Leader. But it has taken until now to copperfasten the deal.

The new company will be the first new industrial development in Newcastle West for the past two decades. But the US pharma company will be joining another US-owned company in the town, Pallas Foods which were bought out in 2009 by the multinational Sysco corporation.