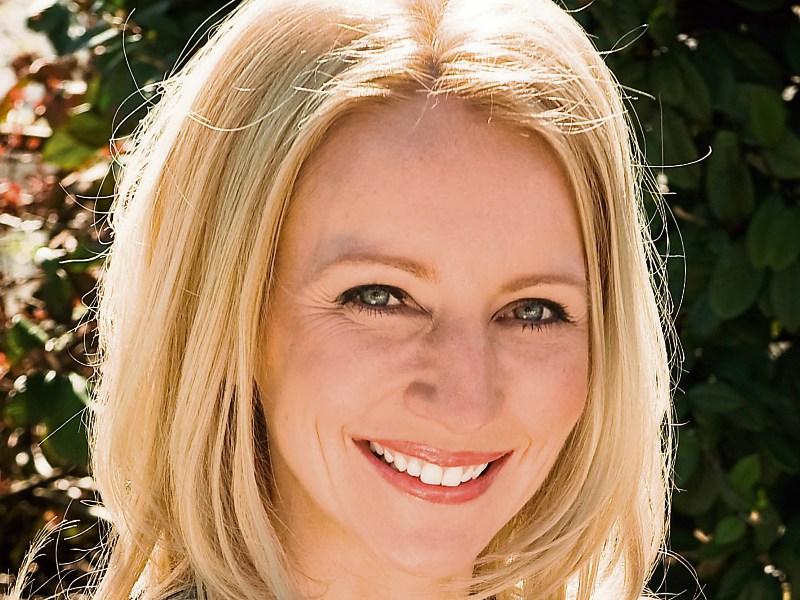 A LEADING local GP has condemned the city and county’s “chronic shortage” of community doctors, with new statistics showing that Limerick GP numbers are “below international best practice”.

And Adare woman, Dr Yvonne Williams, who is the National Association of GPs vice-president, said the shortages in towns and villages across Limerick has reached crisis point.

In a recent Medical Council of Ireland report, it states that there are 61 GPs per 100,000 people in Limerick. According to the NAGP, for a region to meet international standards, there must be 80 full-time GPs per 100,000.

Dr Williams said that GPs struggle to secure annual leave, sick leave and time off for a family bereavement. This is because, she said, there is a lack of incentives for young GPs to enter the workplace; a large number of GPs are retiring without replacements; and the lack of locum doctors.

She explained that she was personally affected while she was pregnant.

“On a personal level, I stayed awake late at night. I think I cried, every night, going to myself: ‘Why did I decide to have another baby? Why would you have a baby if you can’t spend two weeks at home with them?’ It was awful. It was very stressful,” she explained.

Frantic she went all out to get someone.

“ I was lucky, in the end, I rang every GP scheme in the country and texted everybody I knew, and I eventually got a combination of different GPs who could cover the few months for me. But, really, what should have been an enjoyable pregnancy was actually a very, very stressful time,” she said.

.She said finding a new GP in Limerick city can be as difficult as sourcing one for the Aran Islands. The NAGP is due to meet with Minister for Health, Simon Harris in late October, which Dr Williams welcomed.

Clinical lecturer at UL and NAGP president, Dr Emmet Kerin is also well aware of the shortages and said that the figures are “misleading” and worse than they appear because” that the 61-figure covers part-time, retired and registered non-practising GPs in Limerick.”