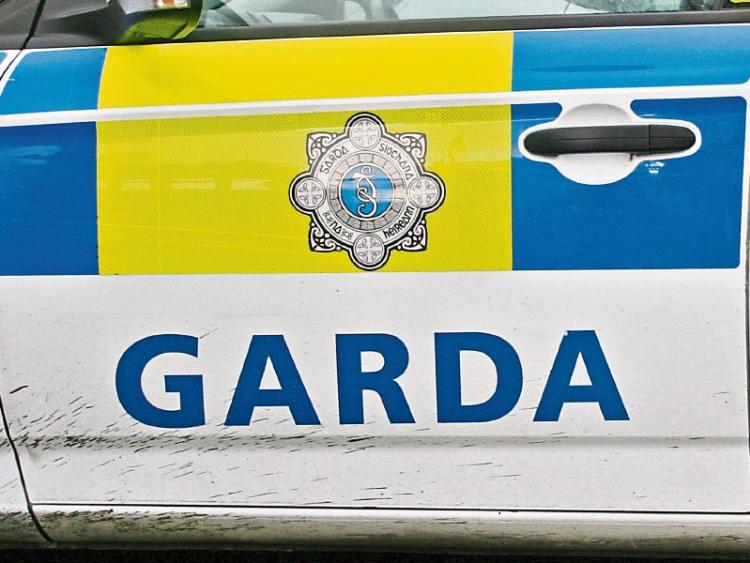 GARDAI are investigating a break-in at Ballybrown National School on Tuesday night during which thieves forced open a window to gain entry to the building.

However, they fled without taking anything of value after triggering an alarm and alerting gardai and security staff.

Principal Joe Lyons said there was some damage done to a window at the rear of the building.

“They came in through a window at the back of the school which was locked. They tried to force it and then they broke it and they headed for the office,” he said.

It appeared that the burglars had attempted to cut wires leading to the alarm system, but failed to disable it.

”Every room they went into they set off an alarm,” said Mr Lyons.

“We were lucky that the alarm monitoring company and our keyholders and the gardai were all on the scene reasonably quickly.”

However, by the time they arrived, the thieves had fled the scene.

“They must have been there for a very short time,” Mr Lyons added.

By the time pupils arrived for school on Wednesday, most of the traces of the attempted break-in had been removed.

“We did a clean up before we went home at half three in the morning and everything was grand this morning. There was no disruption – only a bit of hoovering and a bit of glass to be repaired,” said Mr Lyons.

He added that this was the first time the school had been targeted by thieves in this manner and while he was “disappointed” it had happened, he was glad there was no more damage.