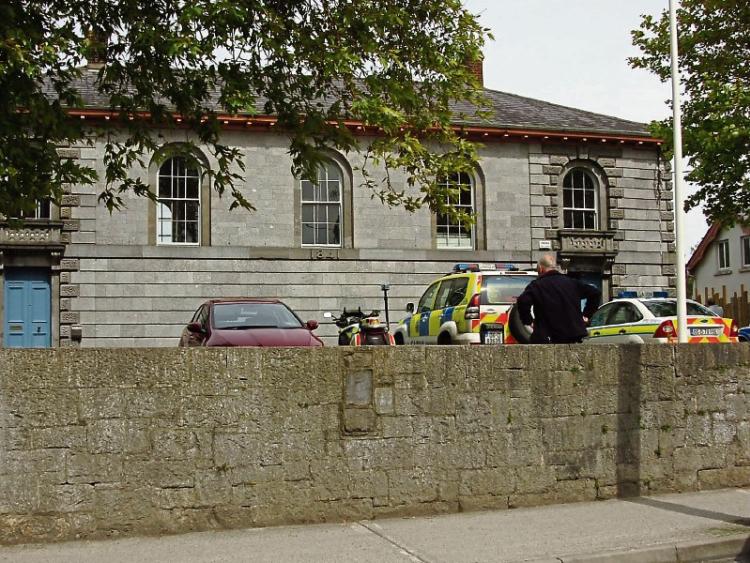 A BARRISTER has accused gardai of “blatantly and flagrantly” ignoring a court order by not returning vehicles seized from his client in 2010.

Alan Toal made the claim at Newcastle West district court this week in the course of an application for the return of property seized by gardai.

The court heard that the application related to a flatbed truck and a Kobelco digger belonging to Francis Xavier McGuinness of Ashbourne, Co Meath, which were seized by gardai during a traffic stop in Newcastle West in May 2010.

Mr Toal told Judge Mary Larkin that the property, which the court had directed to be returned in 2013, had still not been returned to his client.

Mr McGuinness gave evidence that he had been in court on the previous occasion when the order to return to vehicles was handed down.

He said he subsequently hired a recovery agent to travel to Limerick to recover the vehicles from storage. However, the agent found that the digger had “disappeared” from the location where it was being stored and that the flatbed truck on which it was being transported when seized had had its wheels removed.

Inspector Brian O’Donovan replied that gardai had not been given notice that the application was being made.

Judge Mary Larkin adjourned the case for one month and ordered the barrister to put An Garda Síochana on notice of the application.