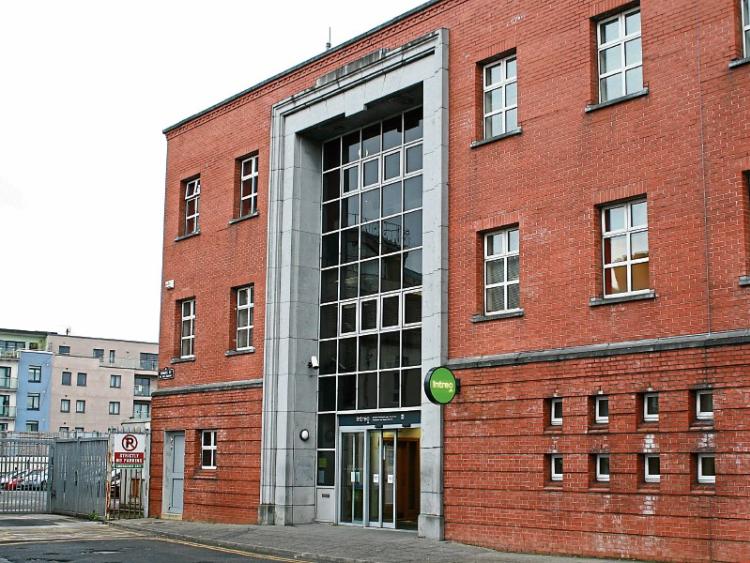 More than 1,600 young people are currently on the Live Register in Limerick

THE NATIONAL Youth Council of Ireland has called for action to tackle youth unemployment, following the release of new data this week.

According to figures published by the Department of Social Protection, there are currently 1,625 young Limerick people in receipt of the jobseeker's allowance and benefit.

The National Youth Council deputy director, James Doorley said that action is immediately required to support these youths on their “path to employment”.

“This number is still far too high and investment to tackle the continued high level of youth unemployment is needed.

“While youth unemployment has declined from the crisis levels of the 2009 to 2013 period, the most recent figures indicate that we have almost 40,000 young people on the live register - of whom 16,000 have been on the register for one year or more.”

The NYCI is calling for an investment of €30m for a renewed Youth Guarantee scheme, and is calling on the Government to incentivise education, training and work experience for young people.

Mr Doorley said that, while he welcomes the decline of unemployment since the height of the economic crisis, the current rates are “too high”.

Allowances for training programmes, such as SOLAS, have been cut by €28 to €160, per week.

JobBridge interns who were on €100 prior to participation receive €152.50 per week while working between 35 to 40 hours a week, according to the NCYI.

“At present, especially when travel and other expenses are included, many young people struggle with the costs of taking up these places. Our proposal would serve two purposes: it would reduce the rates of financial hardship among young jobseekers and it would also provide an additional incentive for them to participate in education, training and work experience opportunities.

“Without political action and further investment it is unlikely that these numbers will reduce significantly and that is why we are calling on the Government to provide the political leadership and funding in the upcoming Budget to tackle youth unemployment,” concluded the Council director.