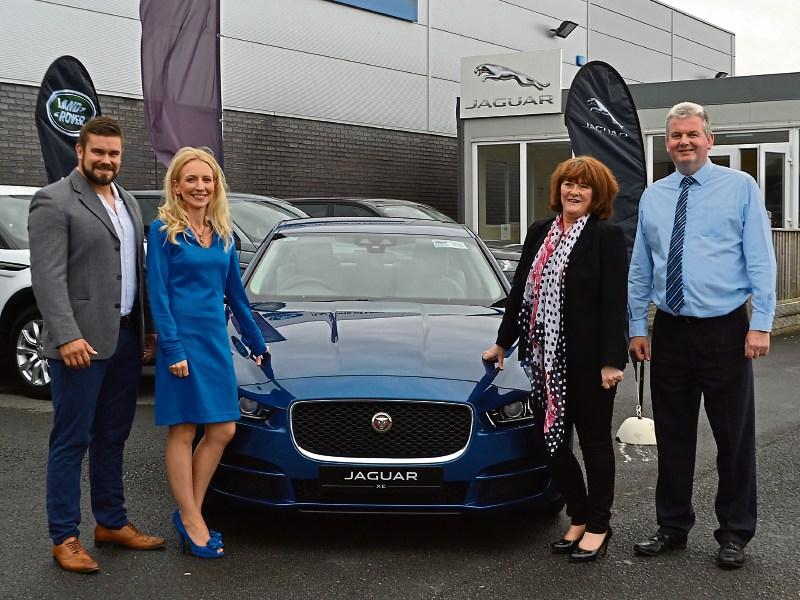 THE NATIONAL Association of General Practitioners will host its first ever annual charity ball in the Limerick later month, in a bid to raise much-needed funds to tackle homelessness in the region.

The special black-tie gala charity ball will take place at the Limerick Strand Hotel on September 24, in aid of Mid-West Simon Community.

Dr Yvonne Williams, local GP and vice-president of the union, said: “Homelessness is a major issue in society and is something that a lot more of us are aware of in recent years.

“Most GPs now have families with children who are homeless attending their practice.

“This is how I became aware of the work that Mid West Simon does and the NAGP is delighted to play our part in tackling the homeless crisis.

Dr Williams continued, “We are asking the local community to support this event which will benefit the Mid West Simon Community.

“Homelessness can now affect people of all ages from all walks of life. A marriage break up, a family death, domestic violence, mental health problems or even the sale of a home can each trigger a cycle that ends with children having no home in the true sense of the word.”

It is expected that Mid-West Simon Community will have worked with 920 men, 790 women and 1,200 children by the end of this year.

Jackie Bonfield, of the Mid West Simon Community, said that the NAGP’s fundraising efforts “is so important but also the fact that a national organisation, such as the NAGP, has chosen to have their gala dinner for our benefit shows recognition of the work we do”.

Tickets are €100 per seat, and can be purchased through MWSC or the NAGP. Keanes, Dromoland Castle, boutiques and restaurants will provide spot prizes on the night.

Lyons in Limerick have offered a three-month lease on a new Jaguar as a prize.