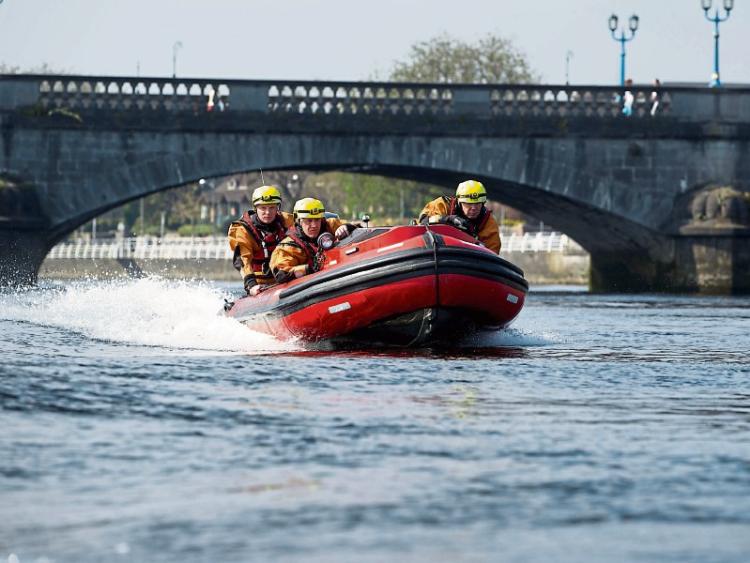 INVESTIGATIONS are underway after the body of a man was recovered from the River Shannon in Limerick city this Wednesday afternoon.

Emergency services were alerted shortly after 1pm when the body was spotted in the water by people walking at O’Callaghan Strand.

It is believed the remains, which may have been in the water for some time, are those of a man aged in his 40s.

BREAKING: The body of a man has been recovered from the river Shannon at O'Callaghan Strand in the city

Gardai from Henry Street attended the scene while members of Limerick Fire and Rescue Service assisted in bringing the body ashore.

It is expected the remains will be brought to University Hospital Limerick (UHL) where a post mortem will be carried out.