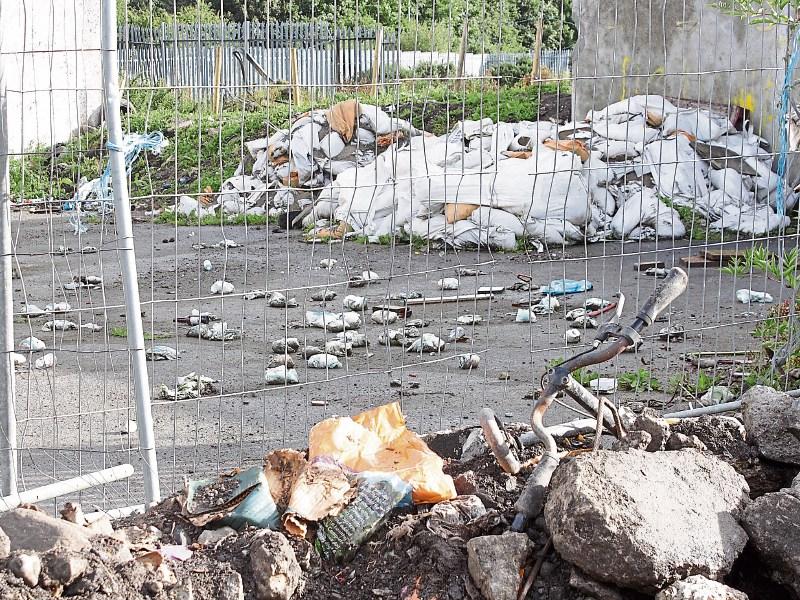 But the city is still considered ‘Clean to European Norms’. Released this morning, the anti-litter league survey carried out by Ibal in conjunction with An Taisce has seen Limerick ranked in 21st place out of 40 towns and cities surveyed.

However, there is bad news for the southside community of Galvone which is included in the report for the first time, and is slammed as being ‘seriously littered’.

The area is ranked 39th out of 40th in the league, with the inspectors saying just one of ten sites surveyed in the area – Woodlawn Park – achieved a top litter grade.

“The very poor sites weren’t just littered but subject to abuse and neglect,” they said, criticising the Bawmore Road, Castle Oaks View and the Galvone Road.

Of Limerick City, An Taisce reported it has made “great strides” in a league it was bottom of in 2010.

“It is not just the city centre sites which have seen a marked improvement but many of the approach roads area in far better shape.  Some of the very good sites in Limerick City deserve a special mention – not just for the lack of litter but for the overall presentation and maintenance of same,” they said.

Only two sites were given the lowest possible mark of grade D, a lane at Parnell Place, and a derelict site at the junction of Pennywell Road and Dublin Road.

Bottom of the league is Farranree in Cork, which is ‘seriously littered’, while Ireland’s cleanest city is Kilkenny.