Fire that claimed 48 lives in Dromcollogher to be marked 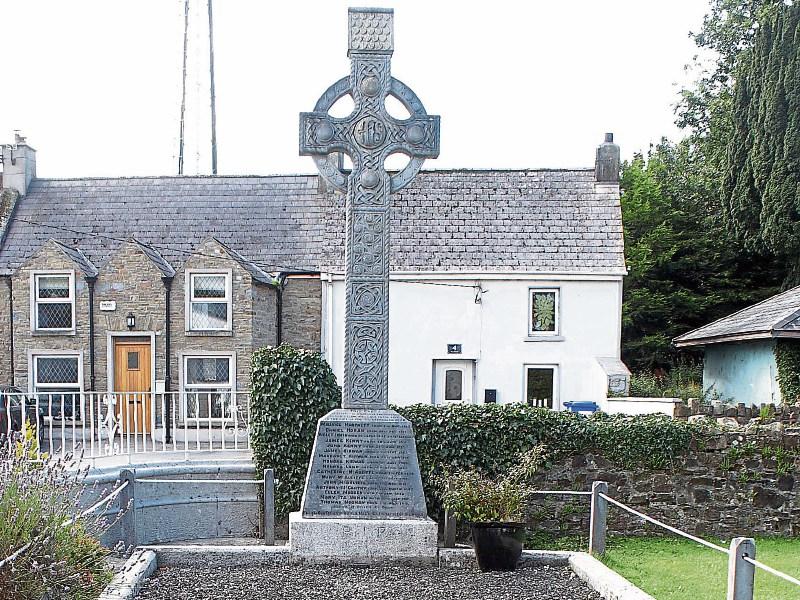 THE disastrous cinema fire which took place in Dromcollogher on Sunday, September 5, 1926, causing the death of 48 men, women and children, left a deep and traumatic mark on the families and on the entire community.

And for many years, so deep was the wound,  many felt unable to talk openly about it.

Now, as the 90th anniversary approaches, the community is preparing to remember its dead and to mark the tragedy in a spirit of compassion and caring.

“This is a particularly important anniversary for the people of Dromcollogher as it allows us to come together and remember an event that had collective impact on our community,” John O’Dell, chairman of the Dromcollogher Community Council.

“Anniversaries are an important part of our lives. They remind us of important people both present and past and also the notable events that occur throughout our lifetimes, whether we’re marking a birthday, a wedding, a momentous event, or as in this case, a tragic disaster which struck our community on September 5, 1926,” he added.

“This particular anniversary allows us to place a pin on the calendar and remind us and the surrounding towns and villages of this catastrophe.  It also allows us the opportunity to remember those who have passed and those affected by the events,” Mr O’Dell said.

A Memorial Ceremony has  been organised by the Pastoral Council with the support of Dromcollogher Community Council and will begin at 7.30pm this Saturday with a special  Mass. During Mass, 48 men, women and children, closely matched to those who died, will be called to the altar where they will each light a candle in memory.

Following Mass, they will walk,two by two,  behind a lone piper and place the candles on the mass grave  outside the church. The congregation will then move in procession to the library, built in memory of the dead on the site of the makeshift cinema where the fire took place, and a wreath will be laid.

The procession will then continue around the Square, a traditional feature of funerals in Dromcollogher but one which did not happen in the traumatised circumstances of 1926.

Following the procession, Pat Savage will deliver a  talk about the events of September 5, 1926 in which his grand-uncle, William Savage died.

Growing up, he told the Limerick Leader this week, he had some patchy knowledge of the event but recalled that he was never told the full story and remembers the silence around it. “I came across one or two people who had been involved,” he said. One of those was a man who had lost his father and sister in the fire. “I picked up bits and pieces.”

But a chance visit to the National Archives in Dublin almost 20 years ago set him on the road to discovery. What he found was a big bundle of files, tied with cord and tagged but untouched since the 1930s. “I was absolutely amazed,” he recalled.

The files contained witness statements, press reports and government memoranda. And he found also reference to his grand-uncle William.

“William was a butcher and a farmer,” he recalled. “He was back looking at horses on the night. He had two sons who were 11 or 12 and word got to him about the fire. He ran in, not knowing they had actually gotten out. “

But William Savage never emerged from the blazing inferno which engulfed the make-shift cinema when exposed reels of film caught fire after a candle tipped over. “He was identified by his pocket-watch,” his grand-nephew Pat recalled. Many of the dead were never officially identified.

- See also Leader 2 for more coverage of this historic tragedy