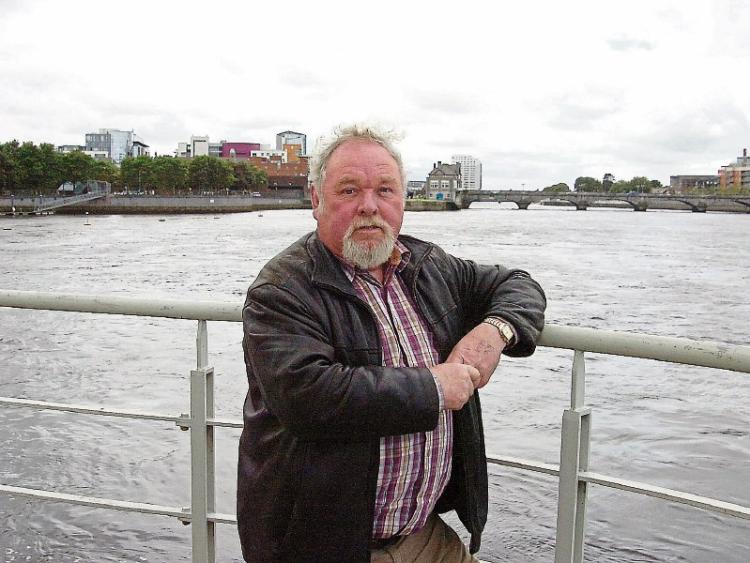 INDEPENDENT Limerick city councillor John Gilligan is calling on local TDs to meet with the Tánaiste to discuss anti-social behaviour in the city.

His comments come following an incident that occurred in St Mary’s Park, where a number of wheelie bins were set on fire on Monday night.

At 9.45pm, Limerick Fire Service was notified of the incident, and immediately tackled the fire within an hour, after deploying one appliance, according to a source.

Cllr Gilligan said that incidents of anti-social behaviour need to be tackled, in order to prevent more serious crime from happening in the city.

“There is absolutely no comparison between now and what was going on 10 years ago, but we did see how things started to go very wrong, and it began with things like this. It began with anti-social behaviour. This then expanded to people taking over areas of the city. We have had over €26m in housing stock burnt down with nobody arrested, nobody charged. So, are we going back to that same place again? I don’t want to go back there.”

He explained that the decline in anti-social behaviour was a direct result of an increase in garda numbers. However, he said that garda resources are currently being “stretched like rubber bands to try and cover everything”.

“The main reason why all that stopped was that we got sufficient gardaí to put in effective patrolling of all areas. Not just some, but all areas of Limerick city. And now we have seen that the garda numbers have dropped alarmingly again. It doesn’t take Sherlock Holmes to put together that less gardaí means rising crime.”

He added that the four Limerick city TDs should meet with Minister for Justice Frances Fitzgerald to “explain that things are beginning to go backwards”.

Cllr Cian Prendiville said that anti-social behaviour is a problem that is “very frustrating to deal with”.

Meanwhile, on Tuesday at 2am, Limerick Fire Service was notified of a car fire at Lord Edward Street. The source of the fire is not known.

According to a source, one appliance was dispatched to the scene, and returned to its base within 30 minutes.