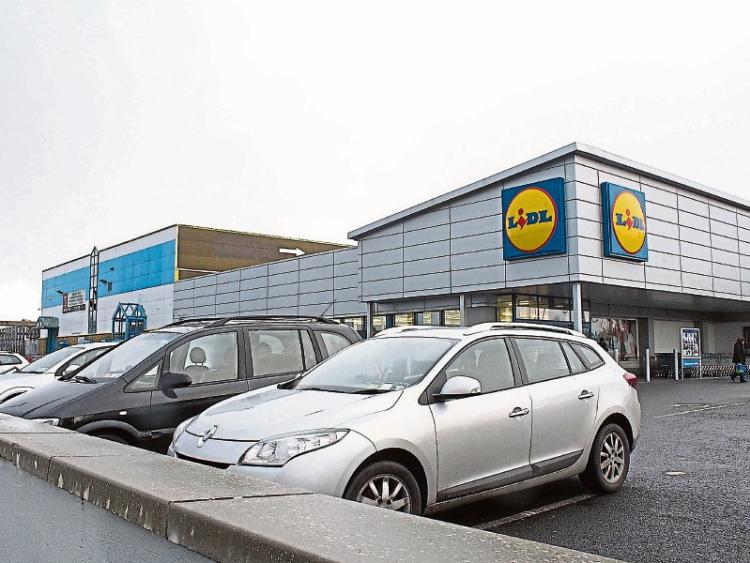 EUROPEAN supermarket chain Lidl has received the green light to knock its Childers Road premises, in order to construct an expanded convenience store.

The proposed development, first pitched to Limerick City and County Council in January, will see the demolition of the current site and the former Chadwicks Builders Providers, with the aim to build a larger discount foodstore.

It is estimated that the construction will cost €4m, with the provision of 28 jobs to complete the project. It is also expected that there will be up to 25 full-time jobs in the new supermarket.

According to the application, the new Lidl project will see “both immediate and long term employment”, which will be “beneficial to the city from both a social and economic standpoint”.

According to the application, the proposed development will generate up to €906,776 in annual, direct wage contributions for the local economy.

The supermarket, which currently employs 30 staff members, has been operating out of Childers Road-Rosbrien Road since 2000.

Metropolitan mayor, Cllr Michael Hourigan said that this new proposed development may encourage more projects to start in the city.

“This is a sign that the economy is on an upward trend. These people who are investing in these developments are very astute, and I think this is a very positive sign. If they are identifying gaps in the market, then that must be welcomed. Especially for the consumer, as it gives them more choice and that is what we want,” he enthused.

This follows the positive announcement of plans for an “iconic” €40m development on the riverside.

Plans are expected to be lodged with the council for a major 15-storey project at Bishop’s Quay, Lower Cecil Street and Henry Street, which will see 45 luxury apartments and commercial space.

Twenty-five conditions have been attached to Lidl’s planning permission.