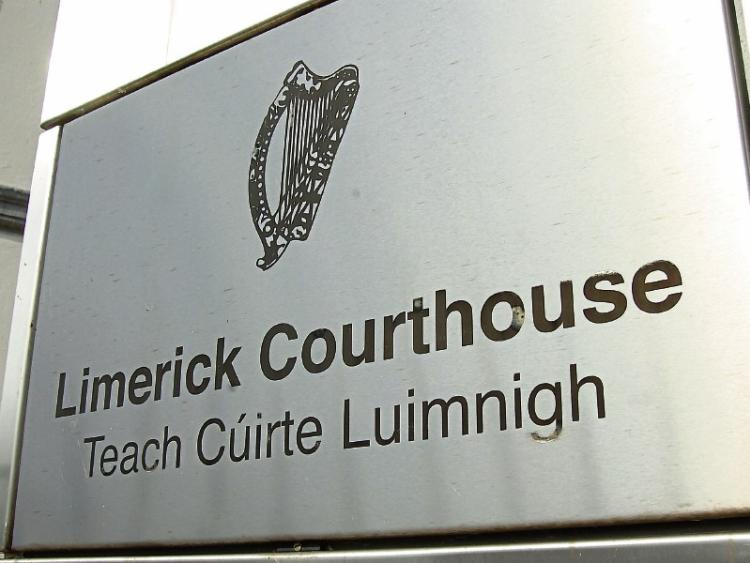 DIRECTIONS are being sought from the Director of Public Prosecutions (DPP) in the case of a young man who is accused of robbing another man in Limerick city centre earlier this month.

Jonathan Bermingham, aged 25, whose most recent address is at St Patrick’s Hostel, Clare Street, is accused of attacking the foreign national at O’Connell Street on August 11, last.

It is alleged the defendant was one of three young men who approached and threatened the injured party as he was walking at around 11am.

The victim was ordered to hand over his valuables and it is alleged the culprits took around €20 in cash from him.

Bermingham, who was refused bail when he was brought before a special court sitting earlier this month, is also charged, under the provisions of the Non Fatal Offences Against the Person Act, with assaulting the alleged injured party at his home in the city centre a short time after the robbery took place.

During a brief hearing at a vacation sitting of Limerick District Court, Sergeant Donal Cronin said investigations are continuing and that a file is currently being prepared for the DPP in relation to the matter.

He requested an adjournment of the case saying it will take a number of weeks to complete the investigation file.

Judge Aeneas McCarthy noted that directions are not yet available (from the DPP) and he agreed to adjourn the matter for a fortnight for directions.

Bermingham, who appeared before the court via video-link from Limerick Prison, was remanded in continuing custody pending his next court appearance when he is due to appear in court again via video link.

It is expected the case will be further adjourned on the next occasion.