Expanding centre of music moves to 'perfect' location in Limerick 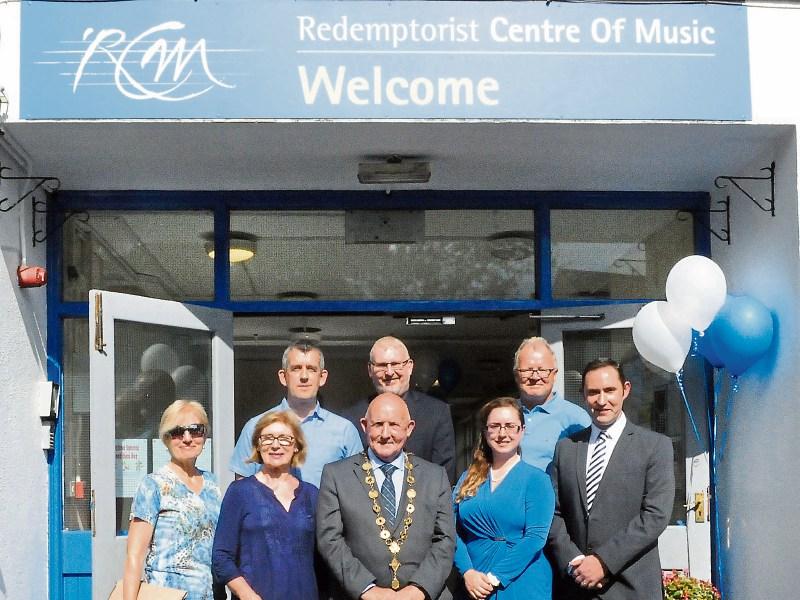 THE REDEMPTORIST Centre of Music has commenced a new chapter in its organisation, following the relocation from Mount St Alphonsus to King’s Island this week.

The centre — founded in 2010 — moved from the old St Clement’s College school to the former St Mary's School, which was vacant for three years. Co-director Andrew Jordan described it as a “perfect location”.

Since 2010, Mr Jordan and co-director Shannon Burns have seen a significant increase in its membership; from 30 in 2010 to 500 this year. And despite the high numbers, the centre is “constantly” looking for new members.

The two experienced musicians deliver an instrumental programme and a community music programme, both funded largely by the Redemptorists, fundraising initiatives and student fees.

The centre offers eager learners tuitions on all instruments, theory classes, and opportunities to be part of one of its 10 ensembles. The music school also works with Brothers of Charity, Focus Ireland, the Parkinson's Association, and schools, as part of its community programme.

And while annual fees vary, the centre offers up to 150 scholarships a year for those who cannot afford the fee, Mr Jordan, 30, said.

“Music can be used as a tool for social change. Often, you will see some music projects working solely with people from disadvantaged backgrounds, but we work with everybody. So we have a mix of people playing in our ensembles. We are breaking down barriers, we are breaking down stereotypes,” he explained.

Mr Jordan, of Dooradoyle, has a Masters degree in community music. Ms Burns, saxophonist from New York, holds a Masters in ethnomusicology at University of Limerick.