Damien English to be met with Limerick city protest 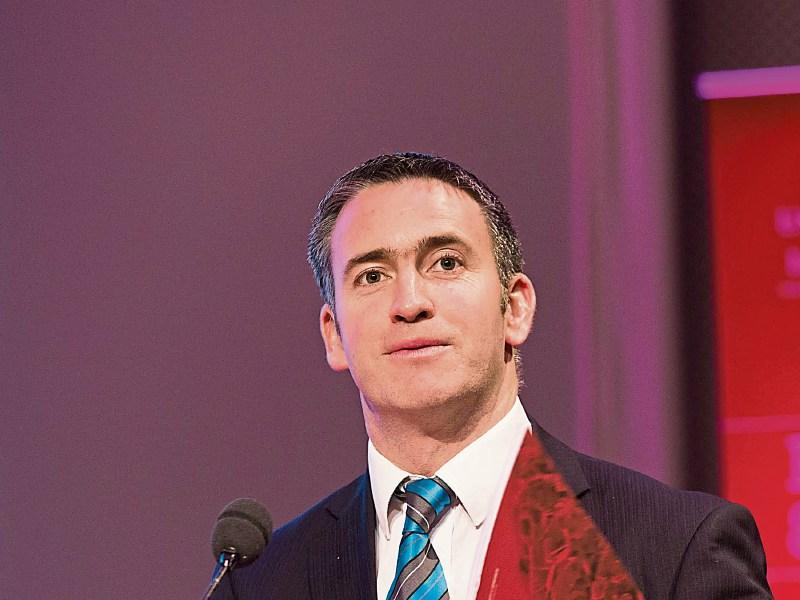 Minister of State Damien English speaking in Limerick earlier this year. He visits the city today

JUNIOR Housing Minister Damien English will be met by protestors when he visits Limerick today.

Mr English is due in the city to launch a series of nationwide roadshows on the Rebuilding Ireland Action Plan which aims to tackle Ireland’s housing crisis by increasing the amount of social units to at least 25,000 annually by 2020.

It is expected he will address councillors and local stakeholders at a meeting in the Strand Hotel this afternoon.

But a number of demonstrators are expected to set up a picket outside the hotel in protest at what they perceive is the government’s move to row back on rent controls.

In Limerick, the average rent has risen slightly to €628 monthly in Limerick city, figures disclosed by the Private Residential Tenancies Board reveal.

Anti-Austerity Alliance councillor Cian Prendiville says he does not think the government is doing enough to tackle the rise.

“Here in  Limerick rents have gone up more than 15% in the last year alone. Nationally rents are even higher than in the Celtic Tiger years, while incomes stagnate. The result is poverty and homelessness on the one hand, and huge profits by giant letting companies on the other hand,” he said.

“Instead they are talking about giving big landlords even more tax breaks, using the same failed logic that led to property bubbles of the past,” he said.