LEAD:  STATE UTILITY IS TO ADD ORTHOPHOSPHATE TO SUPPLY 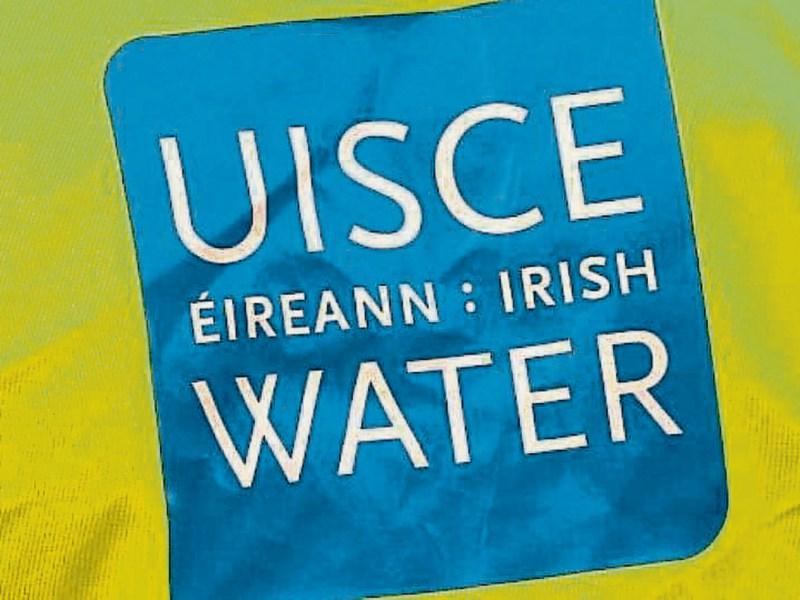 IRISH Water says there are less than four weeks remaining for members of the public to lodge submissions in relation to plans to add orthophosphate to the city’s public water supply.

The State-owned utility says  orthophosphate is effective in putting a coating inside lead pipes and reducing the lead levels in water.

If the plan is implemented,  the measure will result in the city becoming the first urban area in the country to have a lead-free pipe network by.

”A number of homes in Limerick have confirmed levels of lead in their drinking water higher than the relevant limit allowed under the drinking water regulations,” said a spokesperson for Irish Water.

“Until all lead pipework is replaced, the introduction of Orthophosphate treatment in Limerick has the potential to protect customers and reduce lead concentrations below the drinking water regulation limit for properties that have lead in the private distribution system and service connection to the property boundary,” added the spokesperson.

The period of public consultation will close on September 21, next and, subject to change, Irish Water says it will begin adding small amounts of Orthophosphate at the Clareville water treatment plant from October.

Irish Water says its confident that lead piping has been removed from the public water  distribution mains but estimates that more than 5,000 homes and dozens of commercial and public buildings still have internal lead plumbing, including lead service pipes from the watermain to the stopcock.

“The best and most effective way of dealing with lead in drinking water is to replace all lead pipes and homeowners should seek the advice of a plumber if they are unsure what material the pipes in their home is made from,” said a spokesperson for Irish Water.

The Department of Housing, Planning, Community and Local Government has established a grant scheme to assist low income households to replace lead pipes.

Meanwhile, a programme of works to replace shared “backyard” connections in Limerick and across the country is currently being undertaken by Irish Water in conjunction with local authorities.

The ‘Draft Lead in Drinking Water Mitigation Plan’ can be viewed at www.water.ie/lead or at the planning offices of Limerick City and County Council.

Comments and feedback can be submitted by 5pm on September 21 by email or post.