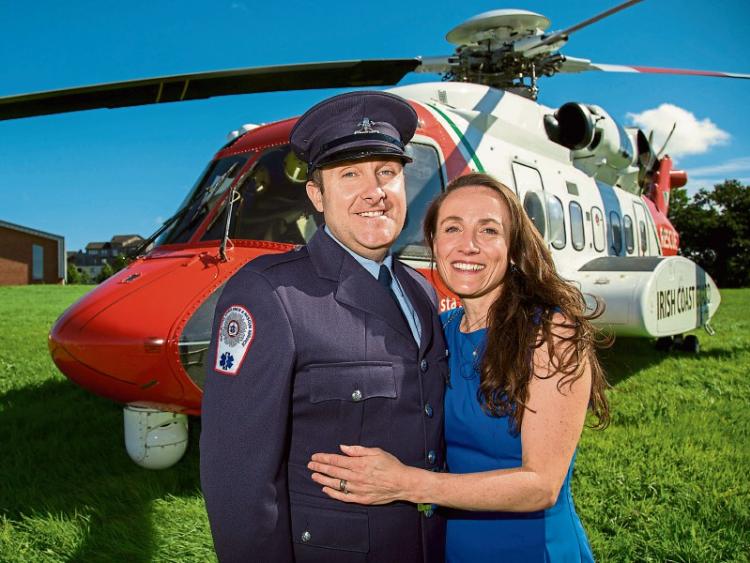 THE director of the Pre-Hospital Emergency Care Council (PHECC) has said the conferring of degrees on the first cohort of graduates in Paramedic Studies will put UL on the international map.

Peter Dennehy, director of PHECC, said the conferring of the first graduates was “enormous” for the profession in Ireland.

“This is a fledgling profession, it’s not there that long and everything that’s done in Ireland is cutting edge and unless you have somebody bringing it forward all of the time it just doesn’t go where the rest of the world is going,” he said.

Up to this year, students were only drawn from within the  emergency services but 12 places will be offered to undergraduates this year through the CAO system.

Course director, Mark Dixon, says the conferring of the first graduates was a landmark day.

“Traditionally paramedics have been brought up through a vocational training system and this transition not only offers greater patient care but  it helps to build the profession.”

Separately, Olympian Thomas Barr was awarded a BSc in Sports Performance on Friday. 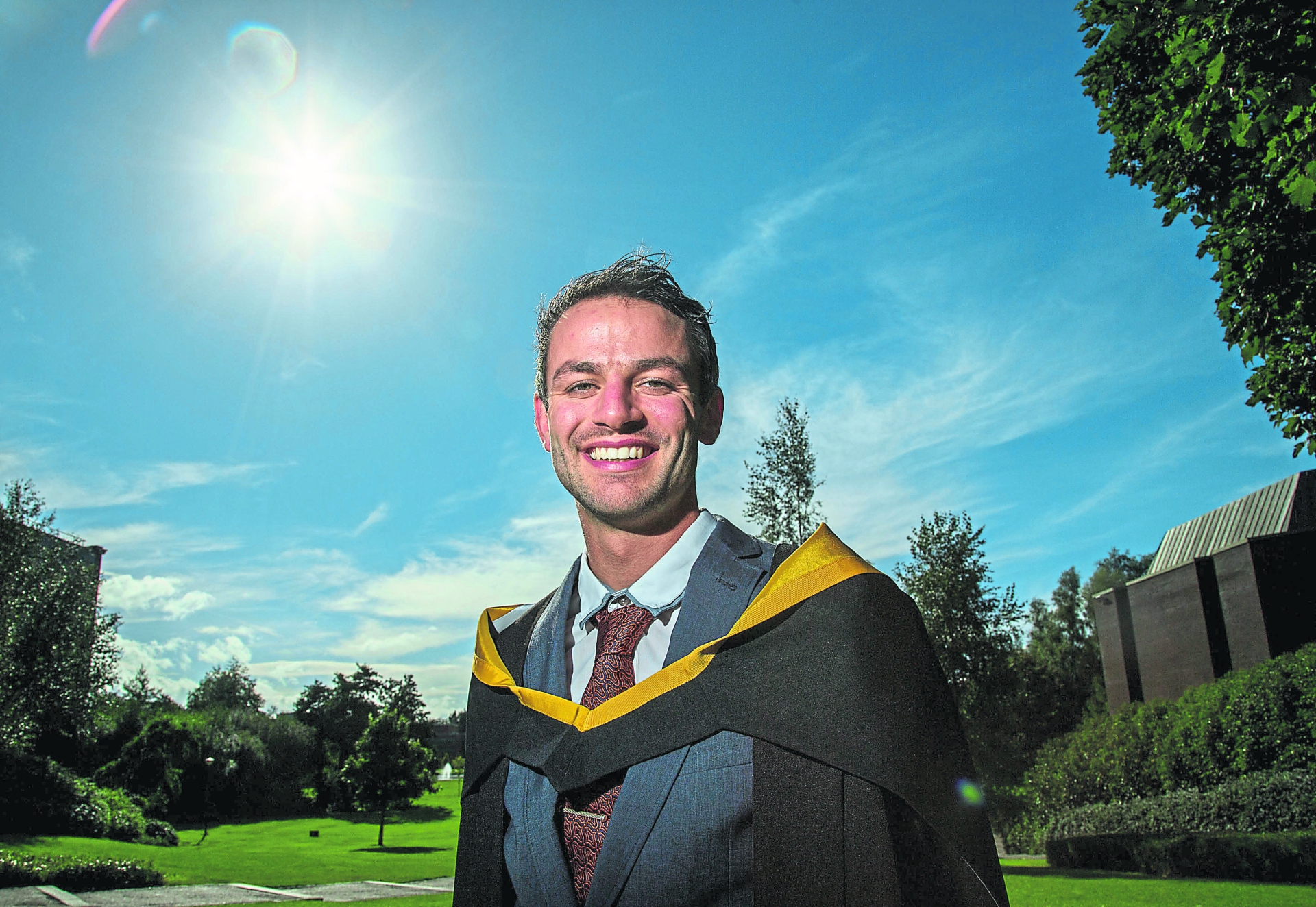 Thomas received a standing ovation as he collected his degree and said afterwards that the reaction was "insane".

"I was nearly more taken aback by that than when I was running in the stadium, because I was so out of my comfort zone. It was amazing," he said.

Munster's Jack O'Donoghue was also conferred with a Bachelor of Science in Pharmaceutical and Industrial Chemistry at the conferring ceremony last week. 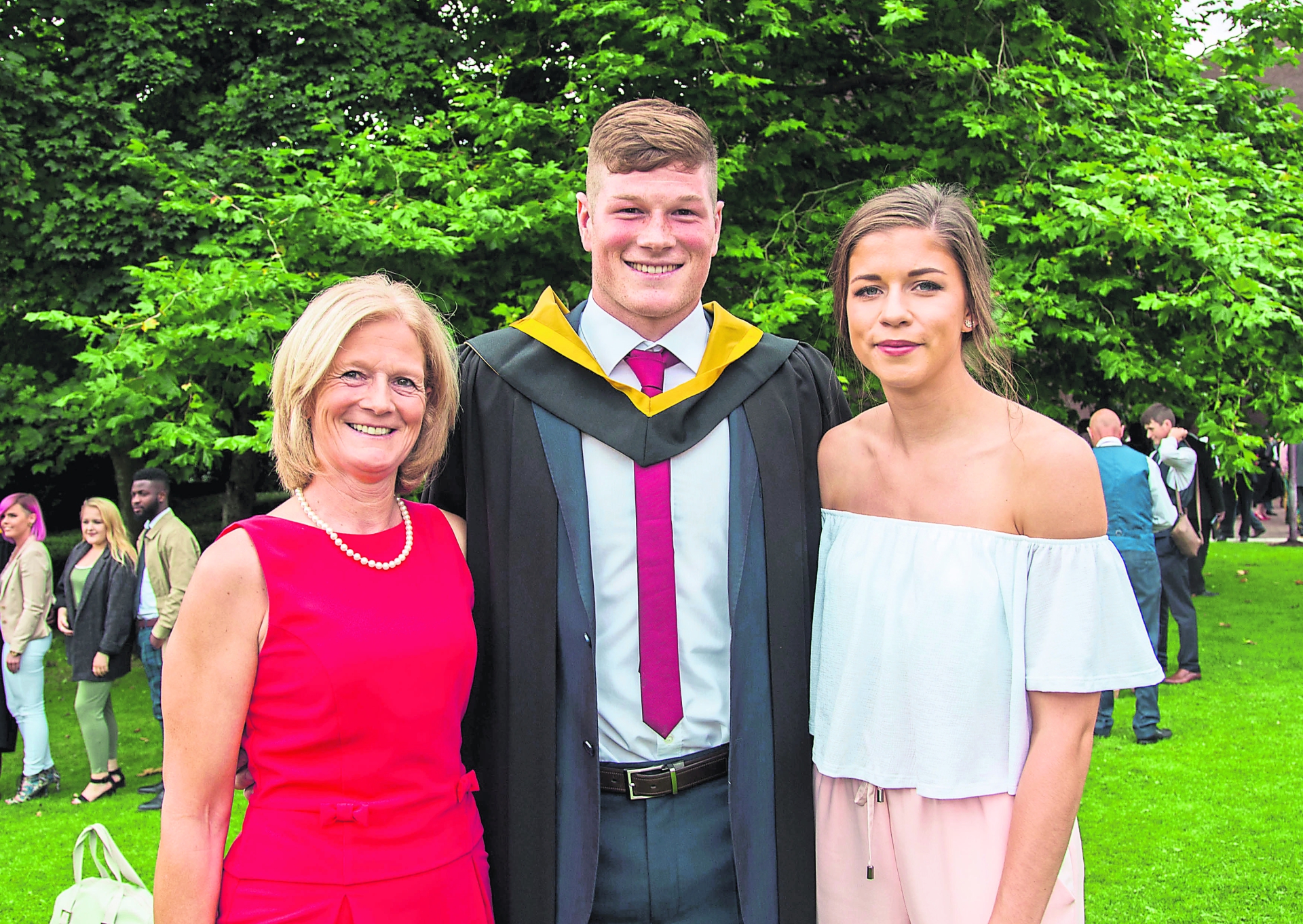