Karl Spain signs up to shed the pounds for Operation Transformation 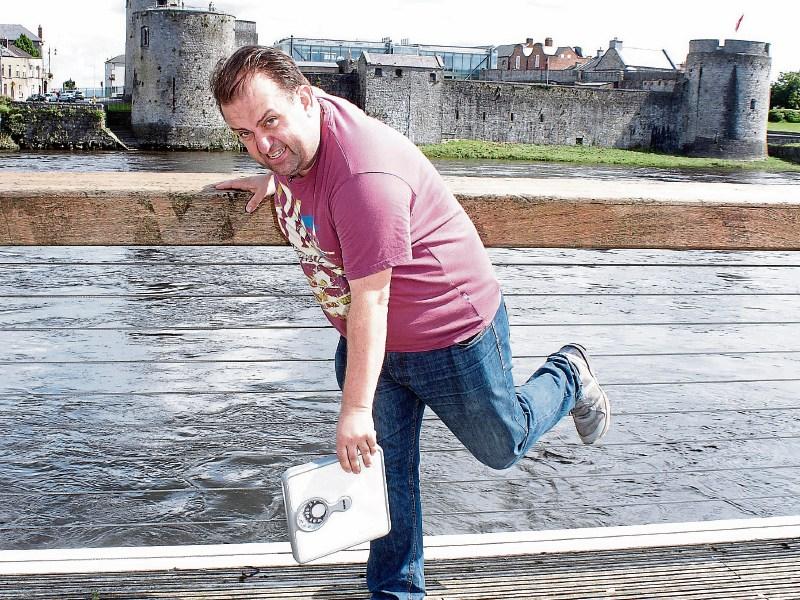 Scaling back: Karl Spain is ready to shed the pounds for Operation Transformation Picture: Michael Cowhey

LIMERICK comedian Karl Spain has this week started his Celebrity Operation Transformation journey, where he aims to shed the pounds and adopt a healthier and more active lifestyle.

The five-week-plan includes daily healthy recipes for breakfast, lunch and dinner, as well as either 30 minutes of cardio activity or a 15-minute set resistance workout each day, with a rest day on Sundays.

The 44-year-old agreed to take part in the show because he wanted to improve his health and keep the weight off.

“I need to lose weight. I thought this was a good way of doing it. The cameras on me will keep me in check. It’s like having CCTV on you the whole time. You’re forced into being on your best behavior,” he explained.

Karl claimed that the first few days haven’t been too difficult, but his first resistance work out did prove to be more challenging than he expected.

“It was more difficult than I expected it to be. It was 15 minutes of continuous movement, running on the spot and stretches. It got me out of breath and sweating,” he recalled.

His main downfall, he said, is the busy and irregular nature of his work routine, and the temptation to get a convenient fast food meal as a result.

“It’s a laziness I have. The thing with my lifestyle is I’m away so much. I could be travelling and it’s convenient to have whatever food is quickest and easiest to get to,” he said. 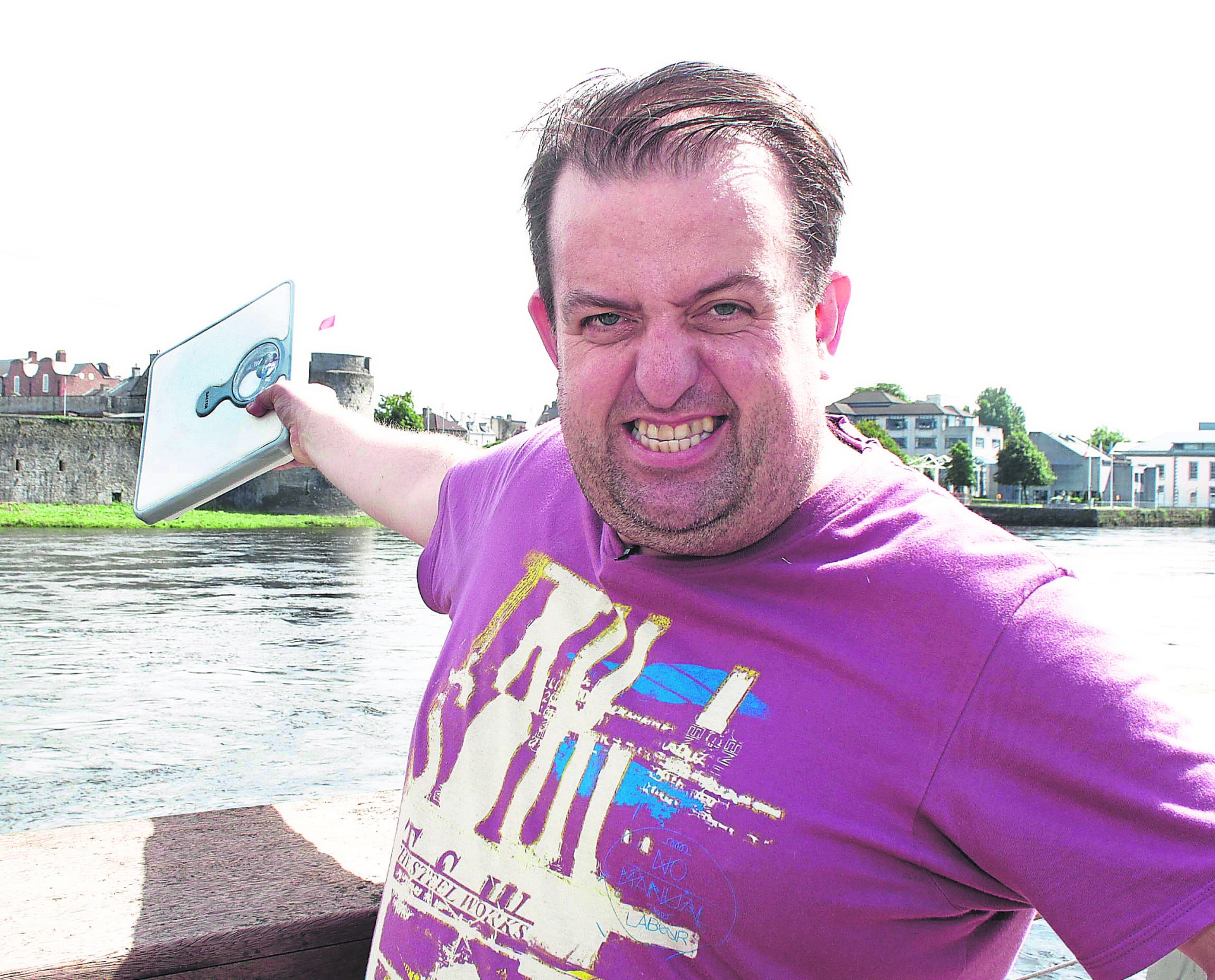 This is not the first attempt that the Corbally man, who has type two diabetes, has made to improve his health.

“I’ve been off fizzy drinks for six months. I blame them for my diabetes. I feel better and I sleep better since giving them up.

“I don’t drink alcohol. I took a break about 13 years ago and never went back. I don’t smoke either so if I follow this plan through, I’ll probably live forever,” he joked.

The biggest challenge, he said, will be adjusting to the plan and getting into a set routine.

“The most difficult part is having to think about stuff now. I’m in a position now where I have to plan my day a lot more. Not worrying about things is a thing I’m going to miss.”

He also said that the things he will miss most are pizza, burgers and his favourite dish – traditional fish and chips from Luigi’s on Parnell Street.

“I’m not missing them yet, but my fear is that one of the other comedians will bring food in and wave it under my nose,” he joked.

However Karl is not alone on his journey, as his girlfriend of 11 years Rachel O’Keefe will be supporting and supervising him.

“I met her on TV so TV has brought us together so hopefully now TV will improve our relationship too. I met her on Karl Spain Wants A Woman. She’s been great.

“She’s enjoying taking a break from cooking. All of the recipes are for two people so she’s getting her dinner cooked for her for the next few weeks,” he explained.

Although the well-known comedian has no specific weight loss target, the Celebrity Operation Transformation team have set him a “target of six pounds for the first two weeks” and will set “another target” afterwards.

“I know the weight will come off. I’ll hopefully lose six pounds in the first two weeks at least and then I’ll hopefully keep it off and have a bit of fun with it,” he said.

“I haven’t slipped up yet but I’m assuming it will get a bit more difficult as the weeks go by. Hopefully eating all of the right foods will curb my cravings. It will be just a mental attitude that I’ll have to deal with.”

Mr Spain’s eating and exercise plan will be live each week on the Operation Transformation website, and is available for the public to follow. It also includes short videos on how to prepare the meals and do the exercises, as well as a recommended weekly shopping list.

The first episode of Celebrity Operation Transformation will air on RTÉ1 on September 7 at 9.35pm and will see the celebrities weigh-in to determine the results of the first two weeks of the plan.

For more information and to view the plan, see here.