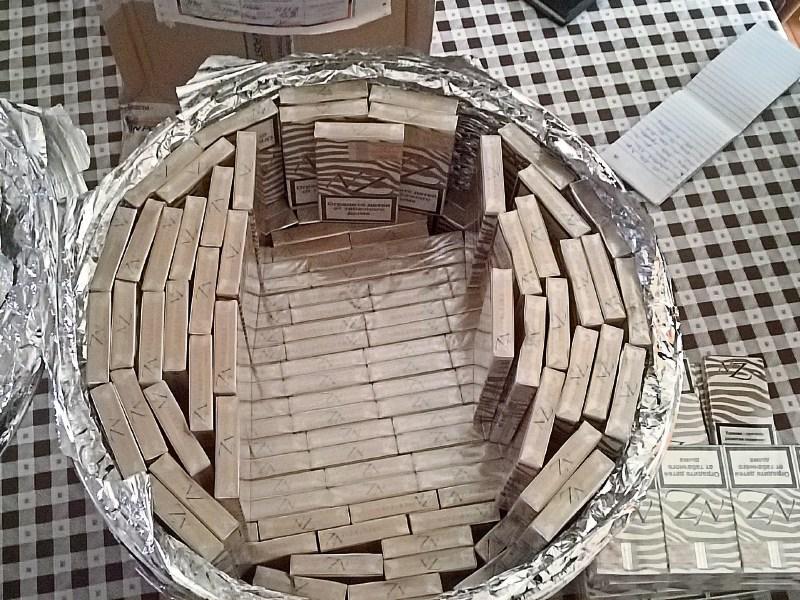 INVESTIGATIONS are underway after thousands of illicit cigarettes were seized at a house in County Limerick.

The house in Newcastle West was searched under warrant by Revenue officers as part of an intelligence-led operation after cigarettes which originated in Bulgaria and Ukraine were detected in Athlone and Portlaoise Mail Centres.

Detector dog Harvey was deployed during the operation which resulted in the seizure of 8,800 NZ Gold-branded cigarettes.

A Lithuanian man who has been interviewed as part of the investigation is expected to face prosecution..

Separately, 10,000 illicit cigarettes were seized during the search of a house in Dublin.

The total retail value of the cigarettes was over €9,400 and represented a potential loss to the exchequer of over €7,800.