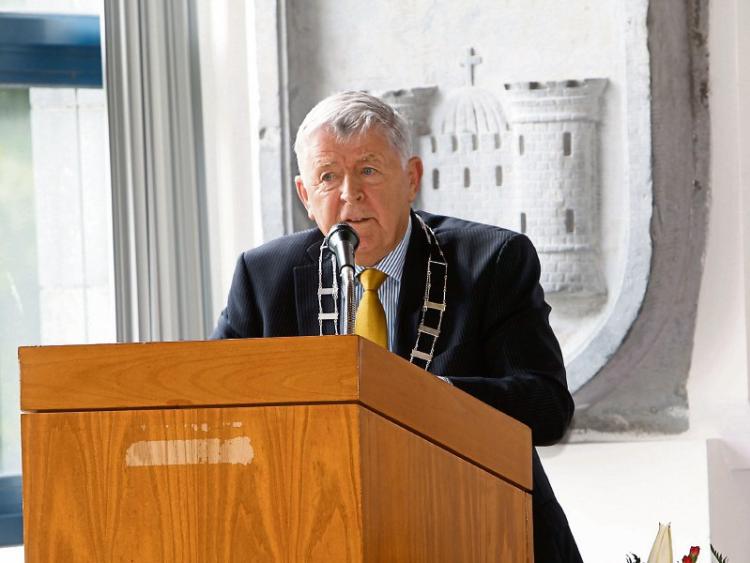 FINE Gael members in Limerick city hope the long-running saga which has prevented the party replacing Maria Byrne on the council is nearing an end.

A meeting of party members from across the city on Monday night saw a vote passed which would allow the selection convention go-ahead – and crucially allow all members registered to have a vote.

Metropolitan mayor Michael Hourigan says the “decks have been cleared”, and he hopes the selection convention to replace Senator Byrne on the council will take place before October.

However, disquiet still remains among some members of the party, many of whom are upset that although all members of the city branches were invited to Monday night’s meeting at the South Court Hotel, members in Patrickswell were not.

The official line is that Patrickswell is not in the current Limerick City Dail constituency area.

However, it is in the area of City West, and publican Fergus Kilcoyne from Patrickswell is set to face Elenora Hogan of the South Circular Road for the vacant council seat.

The delay to filling the seat has been caused after he lodged a complaint with Fine Gael headquarters over “serious irregularities” in the addresses of some members in the James Reidy branch, which is the largest in Limerick.

He called for it to be stripped of its voting rights for a year.

Cllr Hourigan said that a “full and frank discussion” was held at the meeting, and many of these issues were dealt with.

“It is only right and proper we had that meeting to address these issues. But now we can go forward and we can replace Maria Byrne on the council, hopefully by October,” he said.

The focus switches to FG headquarters, who will set a date for the convention – which was cancelled at the last minute in June on foot of Mr Kilcoyne’s complaint.