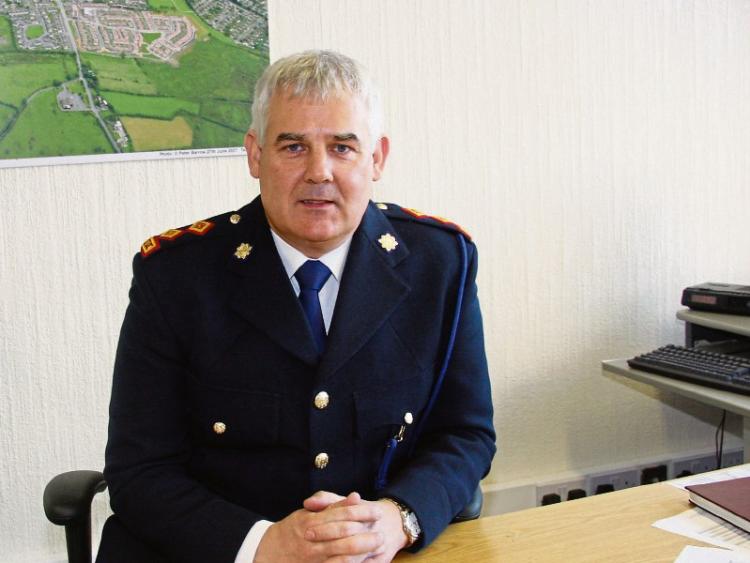 OVER €125,000 worth of drugs found by Limerick gardai buried in a field has made a “significant dent” into the criminal enterprise of a county gang.

It is understood that it is headed up by a relative of a renowned drug dealer from County Limerick, who has international connections.

Around two dozen gardai were involved in the searches at Brook’s Bridge near Pallasgreen. The officers dug up sealed plastic containers and inside was cannabis herb, cocaine, benzodiazepines and alprazolam [prescription tablets] with a combined estimated value of €126,000.

The leader of the gang based in east Limerick, aged in his early twenties, is a familiar sight to locals as he drives a top of the range luxury vehicle. He has a cohort of upto a dozen around him.

Chief Superintendent David Sheahan commended his officers on “excellent police work”. He said the investigation has been ongoing since a large community meeting in Doon last year. This was in relation to a spate of hay barn fires that caused fear and anxiety in the area.

“They went through a tortuous time and this is a response to the level of criminal activity going on. I would like to commend the community for their help, assistance and standing with us. I am indebted to them. I won’t rest until peace has been restored in Doon, Pallasgreen and Cappamore,” said Chief Supt Sheahan.

He stressed that this is only part of the investigation and there is “a lot of forensic and analytical work to bring it to a successful conclusion”.

The exact value of the drugs will not be known until they are technically examined at Garda Headquarters. While no arrests have been made to date it is understood that gardai are following a number of definite lines of enquiry.

Former detective and chairman of the joint police committee, Cllr Sean Lynch said the seizure demonstrates that “it is not just urban areas where the pestilence of illegal drugs exists”.

“It just shows you there is an issue in relation to the causal takings of drugs by some people. Cocaine and weed is a big issue in the county, unfortunately. It needs to be tackled and people that have information have a responsibility to report it to the proper authorities before it festers and spreads into other rural areas,” said Cllr Lynch.