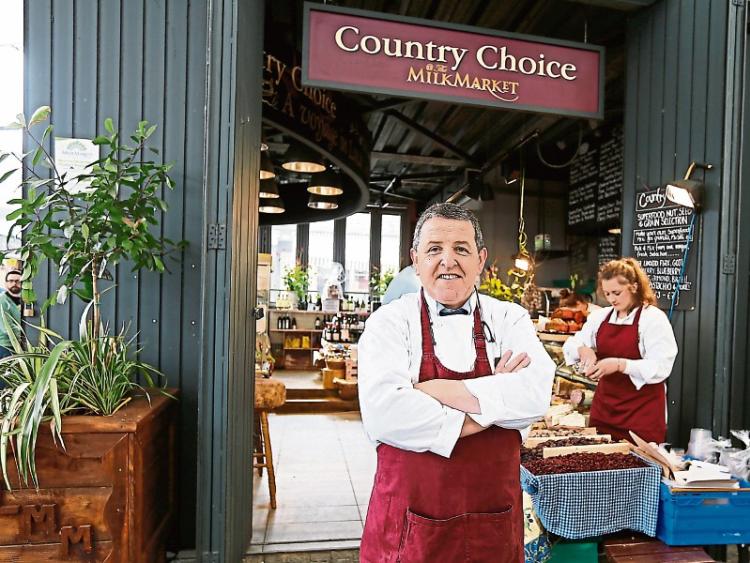 SIX Limerick shops have been named on the shortlist for the 2016 Irish Times best shops list.

Thousands of nominations have been whittled down to a shortlist of 100, including the businesses in Limerick city and county.

In the running for best bookshop is O’Mahony’s booksellers, at O’Connell St.

Meanwhile, at 16 Patrick Street, Fox and Bow has been shortlisted for the title of best hair salon. And representing the city in the best food and drink category is Country Choice, which is  based in the Milk Market, and won the title last year.

This firm’s main store is in Nenagh.

Three businesses in rural county Limerick are also in the running for prizes.

Objekt, which provides interior design solutions, based at South Quay in Newcastle West, has been shortlisted in the best home and design section, described by the judges as an “atypical store run by an interior architect”.

Also in Limerick’s county town, the Kimono clothes shop is in line for the title of Best Fashion Store.

And finally, in Adare, the Spocket and Hubs motorcycle shop is in the running for best specialist store. The overall winners will be announced this coming Saturday.