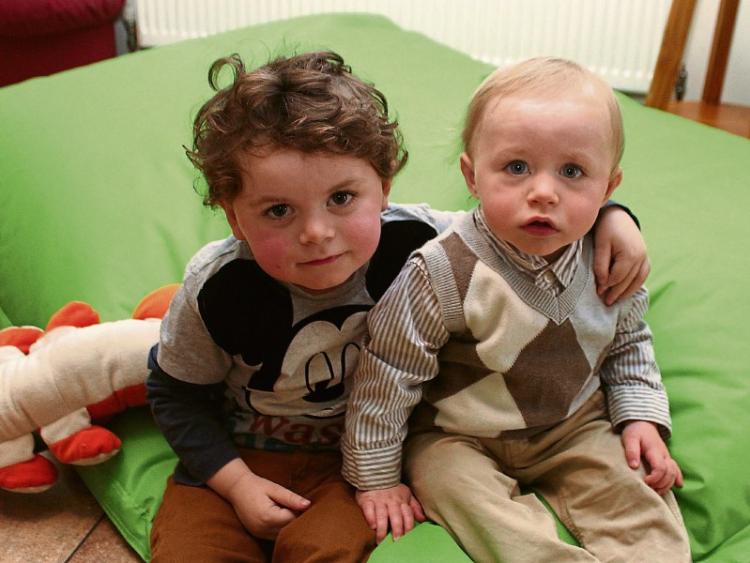 THE actions of an American nurse who breathed life back into a local toddler have highlighted the importance of learning CPR.

Julia Genova from Concord near Boston was enjoying a surprise holiday in Ireland organised by her husband David when two-year-old Neil Shanahan fell from the roof of the Strand Hotel.

Ms Genova was first on the scene, and administered cardiopulmonary resuscitation (CPR) for five minutes bringing little Neil back to life.

Ciara O’Toole, a second divisional officer with St John’s Ambulance said: “If effective CPR was not performed on that little boy, it would have been a very different outcome.”

The volunteer-led service is planning to hold open training sessions once it moves into its new premises, so as many people as possible can avail of the potentially life-saving skill.

Ciara said learning how to do CPR the right way is the most important thing.

“It is not just CPR that you need, it is quality CPR. There is a big difference. People see CPR on the television, and copy it. So often what you get is ineffective CPR which has no effect at all. You’re not going to effect the person,” she explained.

In an ironic twist, Ciara – who hails from Newport – was actually in University Hospital Limerick with her uncle on the afternoon of Saturday, July 2, when Neil was rushed in following the horrific fall.

“The staff were brilliant. They bought him straight through, and did what they had to do,” she said.

Neil was then moved to Temple Street Children’s Hospital in Dublin.

All 60 of the volunteers and cadets with St John’s Ambulance in Limerick are trained in CPR, with Ciara adding: “It is one of the basic requirements. You’re not allowed out on duty without having basic first aid, which includes CPR. All of our volunteers would have a CPR accreditation from the Pre-Hospital Emergency Care Council.”

This is also the case for the Limerick Red Cross, with Hilary Parkinson, a spokesperson for the group, saying as a group they have been promoting the benefits of community CPR.

“In the last number of years, the Red Cross and all the volunteer organisations have been promoting the benefits of community CPR. This would be teaching community groups how to do CPR, installing defibrillators especially in more remote areas in the county, where if incidents happen, you’re talking about a delay until an ambulance gets there. Issues like this really show up the importance of CPR,” she explained.

Hilary added that if a person can administer quality CPR quickly, it greatly increases the victim’s chances of survival.

“Having  somebody trained in an area to do basic chest compressions, and know what to do and act in a timely manner and call for advanced support, it increases someone’s chances of survival,” she told the Limerick Leader.