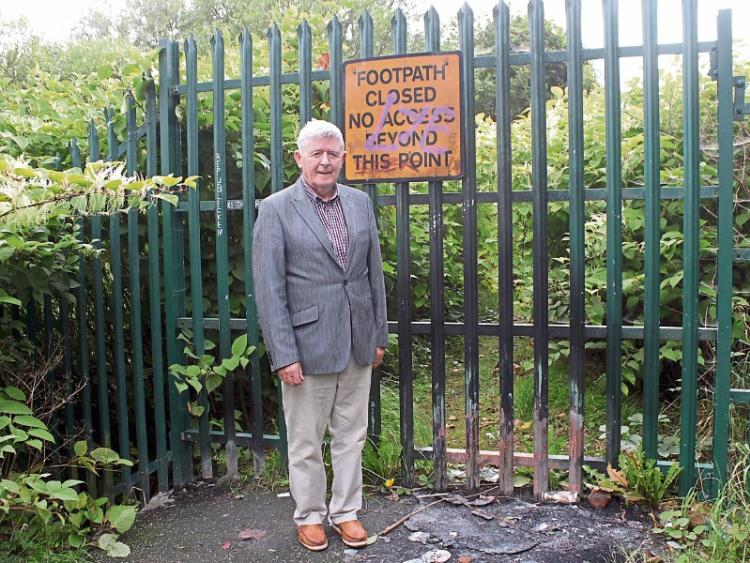 CLEEVE’S Bank could reopen to walkers soon, after the government announced €90,000 for works at the popular pathway.

Much of the path, which runs parallel to the Condell Road, has been closed for the last three years after flooding.

But now money is to be put in place for stabilising works on the bank, as well as giving the area – which has become a hotspot for anti-social behaviour – a clean-up.

Metropolitan mayor Michael Hourigan has welcomed the works, saying: “This walkway is an essential part of the northside of the city. People walk here all the time, and we have two amenities. On the left is the River Shannon, and on the right-hand side is a wildlife sanctuary [the Westfields Wetlands]. But the main amenity has been closed off.”

Cllr Hourigan hopes the works will see the bank raised by a metre.

“We need to make the bank secure, and for it to be returned to being an amenity for local people,” the northside councillor said.