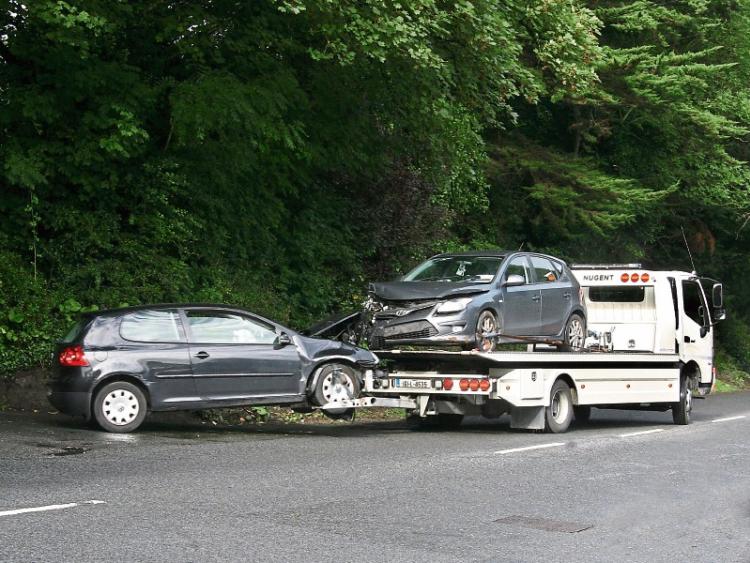 One person has been hospitalised following an early-morning road crash on the outskirts of the city.

The two car collision happened on a minor road, known locally as Bushy Road, at around 8am.

The road, which is located near O’Shea’s Bar, Ballysimon was closed for over an hour as emergency services attended the scene.

A garda spokesman confirmed one person was taken to University Hospital (UHL) as a precaution but that their injuries are not believed to be serious.

The two vehicles have been removed from the scene and will be technically examined.