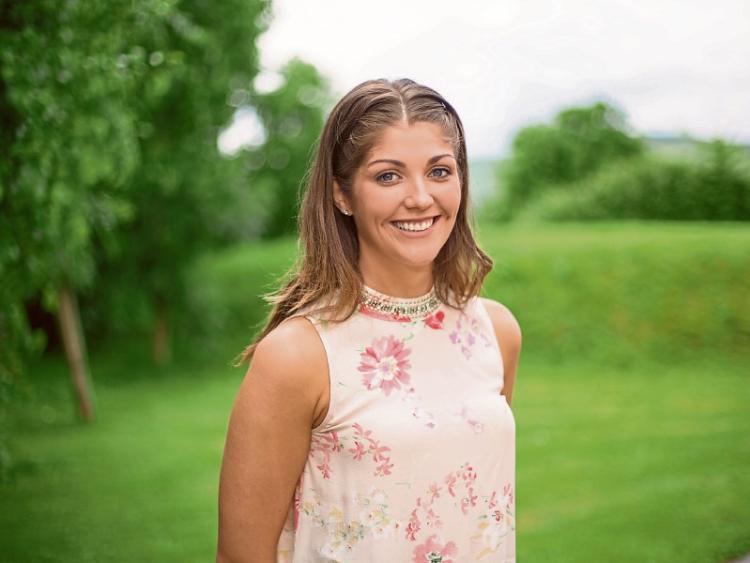 THERE is disappointment today as the Limerick Rose Marie Hennessy missed out on a spot in the televised stages of the Rose of Tralee.

Marie, a teacher of Irish at Desmond College, Newcastle West, was interviewed in the Dome in Tralee on Wednesday by Rose host Daithi O Se.

She was supported by dozens of her friends who made the short journey across the border from her home place of Rooskagh, Carrigkerry.

But this Sunday afternoon, it was revealed that sadly Marie was not one of the 32 Roses taking part in the televised stages on Monday and Tuesday night.

There was also bad news for two other Roses with Limerick connections: the New York Rose, Kirstin Stack, whose grandparents and father are from Athea, and Western Canada’s Rose Molly Fogarty, who has family roots in Kantoher also missed out on the final 32.

The executive chair of the Rose of Tralee international festival Anthony O’Gara said: “RTE can only accommodate 32 Roses on live TV which is why we needed to stage a qualifying phase during the first few days of the festival. Every Rose has enjoyed the full festival experience by travelling on the pre-festival tour of Ireland before taking part in the parades, attending the Rose Ball and the various festival functions in Tralee.”

The Limerick Leader is awaiting a comment from Marie.

All this means Limerick will again not have a representative in the Rose of Tralee final, a run which stretches back to 2007 when UL student Melanie Carroll flew the Treaty flag in the Dome.

The televised selections will be broadcast live on RTE One on Monday and Tuesday, with the 2016 Rose expected to be crowned around 11pm on the latter night.