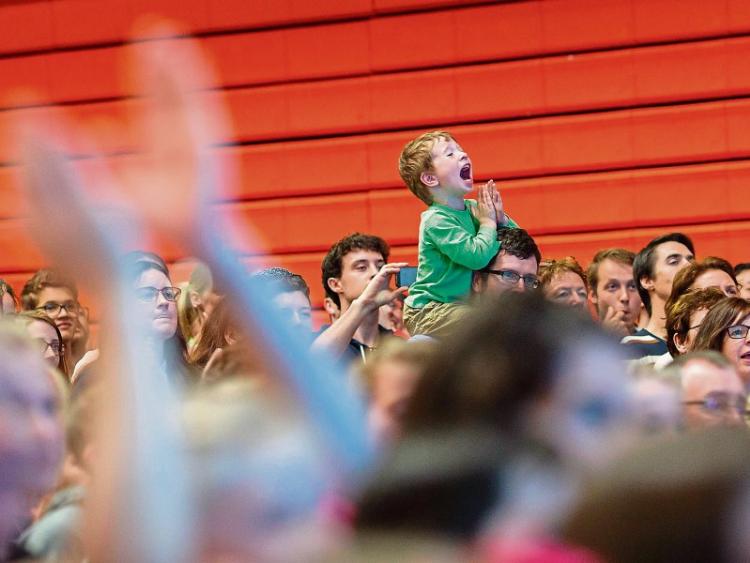 AFTER running the race of his life, Olympian Thomas Barr was quick to mention the masses watching in UL in his post-final interview.

At the merest mention of the university he attends, the crowds gathered to watch the 400m Olympic hurdles final in Rio erupted into a frenzy.

The 24 year old, who will receive a first class honours Msc in Sports Performance in UL at his graduation this Friday, was keenly aware of the support he was receiving both in Limerick and at home in Dunmore East in Co Waterford.

Barr smashed the national record in an astonishing 47.97 and was five hundredths of a second away from an incredible Olympic bronze in the race. He had already made history by becoming the first Irish sprinter to reach an Olympic final since Bob Tisdall, at the 1932 Games in Los Angeles. 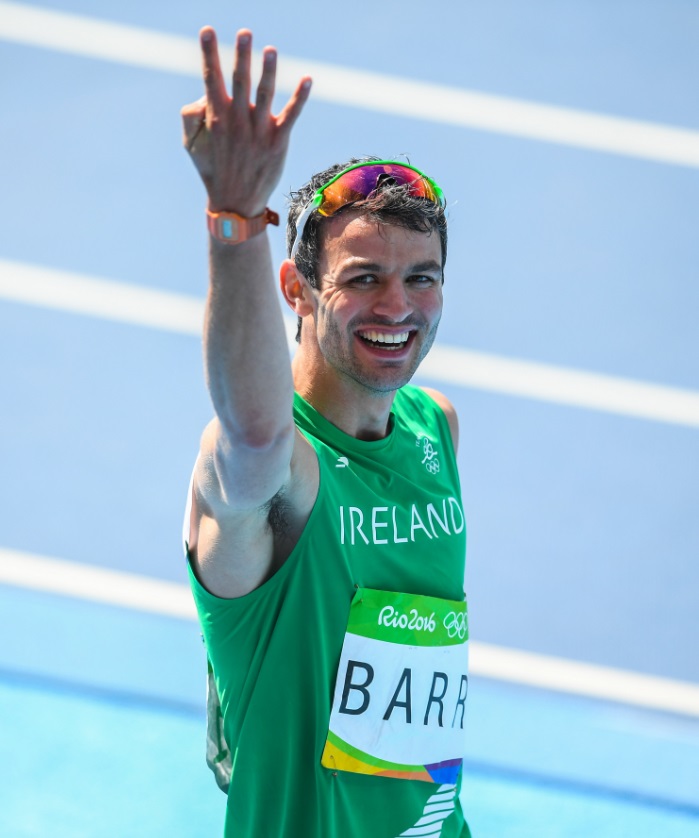 “I am delighted with how the race went – one or two spots, I definitely could have found that 0.05 or whatever it was that I missed out on a medal, but maybe it was a step far this time around, my first international senior final. Fourth is probably the best and worst place to come, outside a medal,” he added.

Asked if he was enjoying the moment when he came out to start in the final, Thomas said: “It is really hard not to. When I came out to these championships, whether I came home with a medal or bowed out in the semis, that I was going to enjoy every moment of it. It is once in a lifetime for a lot of very lucky people, maybe two or three in a lifetime for others, but I am definitely just making the best of it, it is an unreal experience.”

Mayor of Limerick, Cllr Kieran O’Hanlon, praised the UL student in the build up to the race.

“It’s a huge achievement for anyone to make an Olympic final, and it’s all the more special as Thomas has had to battle his way back from lengthy injuries earlier this year,” he said, adding that “the whole of Limerick is behind him”. 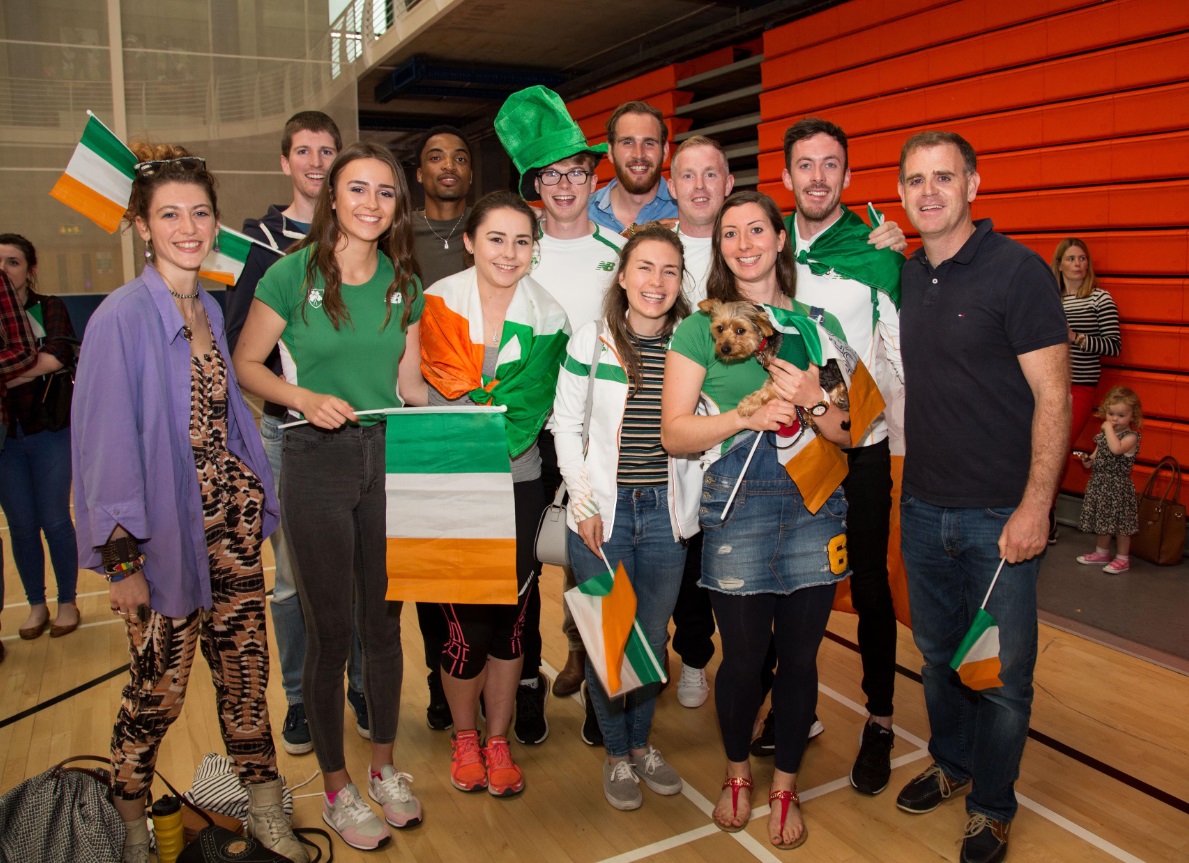 Reacting in the RTE studio immediately after the race, Thomas’ sister Jessie was emotional and hugely proud of her brother.

“I can’t even put it into words – I know there is no medal, but he ran 47 seconds for the 400m hurdle. If you had told him or any of us before he went to Rio, that he was going to run sub-48 seconds and come fourth at the Olympic games and we would be disappointed...It is just incredible.”

“As well as being a first class athlete, Thomas is a first class student,” he said, adding that he was a “a credit to himself and his family”.