Suicide patrols on the double in Limerick after dispute 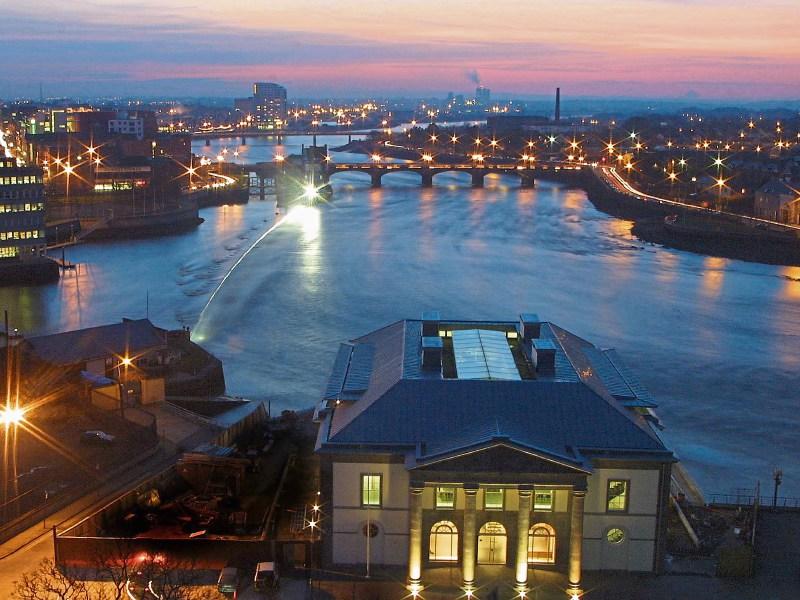 A BITTER row which has split one of Limerick's leading charities, has ironically resulted in an increase of 'suicide patrols along the banks of the Shannon.

The dispute arose primarily over the fact no member of the founding Corbett family was elected onto CSPP’s committee for the year.

From this, two new patrol groups formed. One, Corbett Suicide Prevention Limerick (CSPL) which was founded by Louraine Corbett Tomlinson is providing patrols for three days a week, while a second group, City Suicide Prevention Patrol is patrolling the river the other four days.

The move means for the first time, Limerick has a seven-day-a-week patrol, something which was never provided before the charities split. It is understood that this formal agreement was struck during mediation in an effort to resolve the dispute following the row.

At the same meeting, it was agreed that no group would speak publicly about the other.

CSPL, headed by Ms Tomlinson, who founded the original CSPP, has long claimed it is a continuation of the group founded by the late Trevor Corbett in 2011.

But members of the new City Suicide Prevention Patrol are claiming that with more members, and resources, it is they who can justifiably call themselves a continuation of the charity.

: “The original group is us: we are the original group, only without using the name Corbett. We have 28 members – that is a fact. They only have a few members,” one member of the City Suicide Prevention Patrol said.

“It is quite categorical that we have no intention or association – nor do we want to – with the Corbett name,” he added. The official website of this group reflects this.

Both groups also have broadly similar logos – although the City Suicide Prevention Patrol is to under-go a “total rebrand” in the coming weeks, with charitable status and a constitution.

“It is causing a lot of confusion among the public. It is very opportunistic at best. They have been asked not to use the name. But they have refused. We cannot make them,” the member told the Chronicle.

When contacted by this newspaper, members of both charities declined to comment.