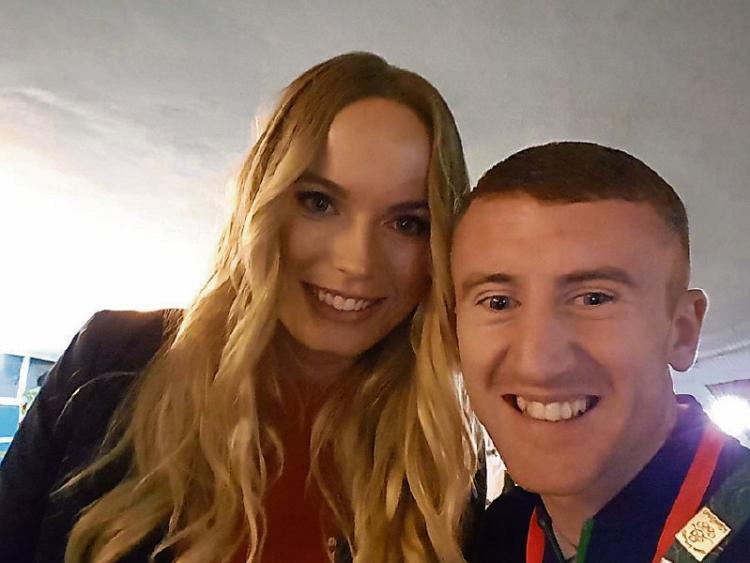 IT all started as a bit of banter but, in the end, Cllr Michael Collins had to take down his tweet. Slagging off Olympian hopeful Paddy Barnes was, in some people's minds, a step too far and he came in for some choice comments.

Mind you, it was the Paddy the boxer who got the whole thing rolling in the first place, teasing Rory McIlroy with various tweets, including a photograph of himself and McIlroy’s former fiancee Caroline Wozniacki.

That sent the Twitterati into orbit, and at home in Newcastle West, Cllr Collins got in on the act.

"Paddy Barnes should have spent more time concentrating on his boxing rather than taunting Rory McIlroy,” the Newcastle West councillor tweeted on Monday, after Paddy Barnes lost his first fight and ended his hopes of yet another Olympic medal.

And Cllr Colllins tagged Rory McIlroy with his message.

"I was hoping to get a reaction from Rory McIlroy," the Fianna Fail councillor explained. "I was trying to get McIlroy to make a comment."

That didn't happen but what he got instead was an avalanche of tweets, and not all of them very nice. Many tweeters, it seems, thought Cllr Collins was being nasty to Barnes, particularly on the day he lost his fight.

“A nasty, mean-spirited comment,” said one tweeter. “Another reason why politicians should stay off Twitter”, wrote another. “How many Olympic medals does Cllr Collins have?” demanded yet another tweeter.

And they were the least offensive of the tweets.

But on Tuesday morning, as the tone of some of the messages got nastier and darker, Cllr Collins deleted his tweet.

"I didn't want any more comments," he said. "It got kind of nasty."

"There was no malice intended but people took it up differently," Cllr Collins said. "There was nothing bad intended towards Paddy. I love the sport. It was a bit of fun."

But then Paddy Barnes got in on the act again.

"He private messaged me asking me why did I delete the comment. I messaged him back saying "sorry for your trouble" and he replied, saying "Not a bother". "

Later, Cllr Collins said, he regretted deleting it all as a lot of people were enjoying the little flurry of controversy.

But who had the last laugh? On Tuesday morning, it emerged, Paddy Barnes tweeted Rory McIlroy, saying: “Looking a caddy?”