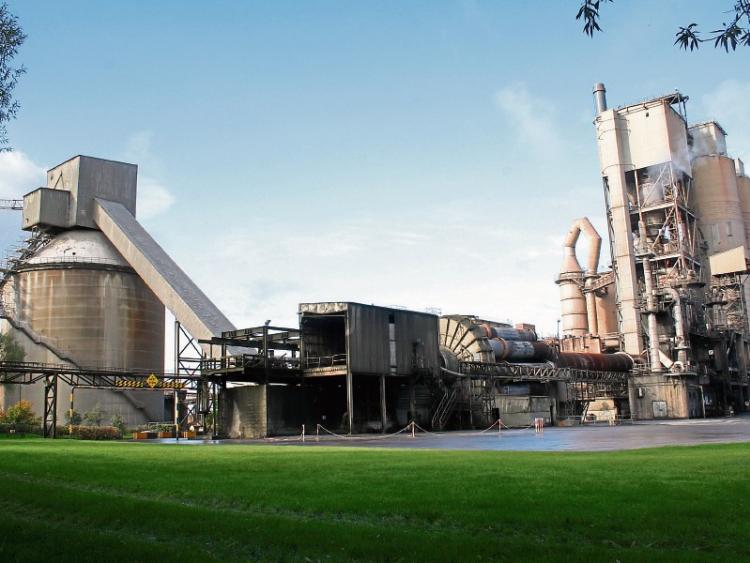 Irish Cement at Mungret: Hundreds of people have objected to plans

A RECORD 1,000 groups and individuals have objected to €10m plans by Irish Cement to burn tyres at its Mungret plant.

Those objecting have written to the Environmental Protection Agency (EPA), which is deliberating on whether to award the company a licence to burn rubber tyres and other waste at around 1,500 degrees.

A spokesperson for the agency says it is one of the highest responses it has ever received for any application, and as such, it is likely to delay any decision until after Christmas.

Irish Cement is seeking permission to burn the tyres, instead of fossil fuels as it does at the moment, saying the move will secure the future of 80 workers on site in Mungret.

But the plans have proven deeply unpopular with locals, who cite concerns the incineration will have on the local environment and public health.

While it is the EPA which will decide whether to award the licence, Limerick City and County Council will decide on the physical nature of the project. Some 80 objections have been made to the planning authority, with the application currently on hold.

Cllr Joe Leddin says the sheer number of objections and submissions is “testament to the huge anxiety and worry that local residents have, and I hope the EPA will give careful consideration to the various comments and points raised by local residents as pat of their overall decision making process.”

The Labour member said in his political life, he has “never received as many individual representations from members of the public on an issue of such concern to the surrounding community”.

“I attended two meetings arranged by local residents who are genuinely concerned as to the potential health implications that may arise should a new revised license be issued. The granting of a new license would in effect enable Irish Cement to burn tyres instead of coal in the manufacturing element of the plant,” he said.

The Cement plant is located less than a mile away from the new Mungret Park which opened to visitors recently, which will also be the land for two proposed new primary schools.

Over 600 people have signed a petition in opposition to the proposals, while more than 100 people in total have attended public meetings held by concerned locals.

The Limerick Leader recently revealed that Mr Binman is also proposing to build a waste transfer plant nearby.