Funding announced for projects in Limerick and Clare 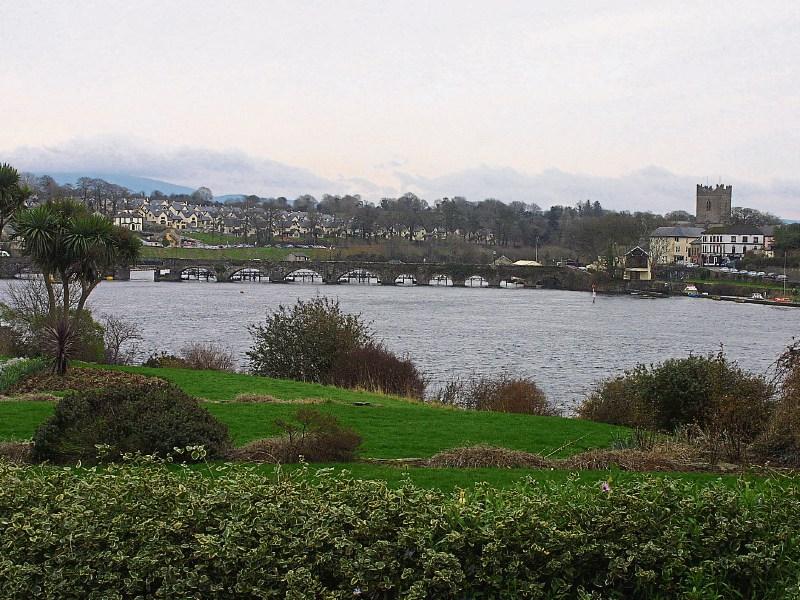 Killaloe is to get a new car park, as well as new walking routes

UPWARDS of €4m has been announced for projects in Limerick and Clare, backed by the Department of Local Government.

In Limerick, some €3m has been set aside for a number of projects in the west of the county.

These include €1m for the Great Southern Greenway, over €250,000 forr an athletics hub in Newcastle West.

Kilmallock bridge will be renewed for the same money.

And Patrickswell village’s upgrade will also take place, thanks to €250,000 in funding.

A new sports facility is to be built at Murroe, at a cost of €500,000, something in particular welcomed by Senator Kieran O’Donnell.

He said: “I am particularly pleased with the funding of €250,000 for the Murroe sports facility which Murroe Community Council having been actively working for a period of time.

“Also, the funding of €135,000 for a playground and amenity space facilities in Westbury and Parteen will make a great different to the people with young families living in these areas.”

More than €1m is to be spent developing eight projects in South East Clare.

Clare County Council will match the funding for the projects.

A new playground is to be built in the Westbury and Parteen area at a cost of €185,000.

A second playground and footpath is to be built in the Meelick area, costing a total of €105,000.

A third park is to be constructed at Tobermurragh on the outskirts at Killaloe, with €135,000 set aside for this project.

New amenity spaces are to be built in Westbury, costing a total of €85,000.

And infrastructural plan for Shannon town green, also costing €85,000 is in the pipeline.

Cycleways in Gilloge/Garraun, near to the University of Limerick will be built, costing a total of €185,000.

Tourism in the town is also getting a boost, with €85,000 earmarked for the development of walking routes both here and up the Shannon river in Ogonnelloe.