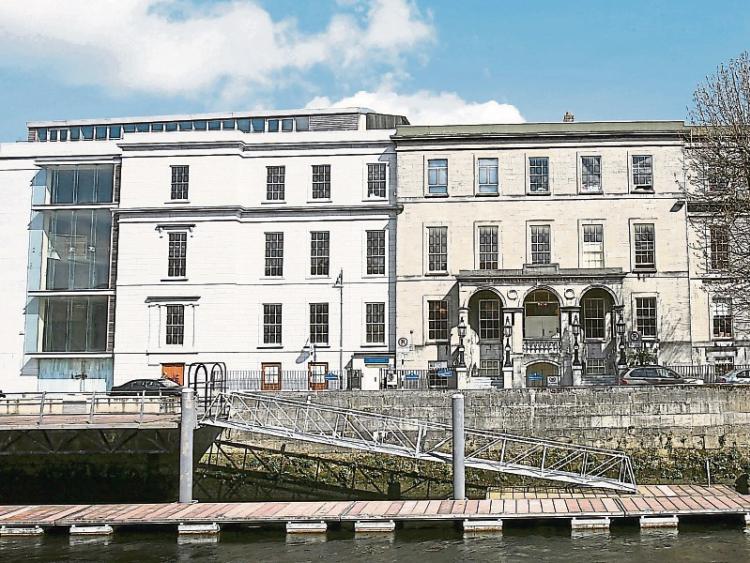 Barringtons Hospital in Limerick is due to be sold

A MAJOR extension and multi-million euro investment in Barringtons Hospital in Limerick is being kept under wraps for now – by its prospective new owners.

The Bon Secours Health System group has told the Limerick Leader that it is continuing “a period of exclusive negotiations”, which began this February, to buy Barringtons Hospital.

“This process is subject to a non-disclosure agreement and there will be no further comment or update at this time,” said a spokesperson.

Informed sources have told this newspaper that they believe that the sale concluded recently after months of negotiations and that a multi-million euro investment in the hospital is part of the deal.

Other media sources said that the sale would cost Bon Secours around €15m, however this has not been confirmed.

The last submitted accounts for the hospital show that its turnover was up over three per cent by the end of 2014, increasing to €12.5m, with its profit for the year also rising.

The accounts also note that there are a “small number of ongoing cases being handled by the company’s solicitors which may result in compensation being paid by the company to the plaintiffs.”

Affidavits have been served by one plaintiff against the hospital and one of its directors in a joint action in the High Court this year, while other cases entered last year have not progressed to a full hearing.

This April Barringtons Hospital managing director, Denis Calahane, said their exclusivity on this sale would last for 90 days.

“They are going through a due diligence process, and if they are happy with that process, the sale will go through,” he said.

He said at that time that they are “very ambitious” for the future of the hospital and hoped to grow their staff numbers to over 200 in the coming year.  Located on Georges Quay, it was acquired by surgeon Paul O’Byrne in 1991, after it closed down in March 1988. There was no response from the hospital at the time of going to print.

The hospital, which has more than 50 beds, now employs more than 130 staff members, close to 80 consultants in more than 20 specialities.

Bon Secours operate several facilities around the country, with one centre based at Harvey’s Quay in the city.