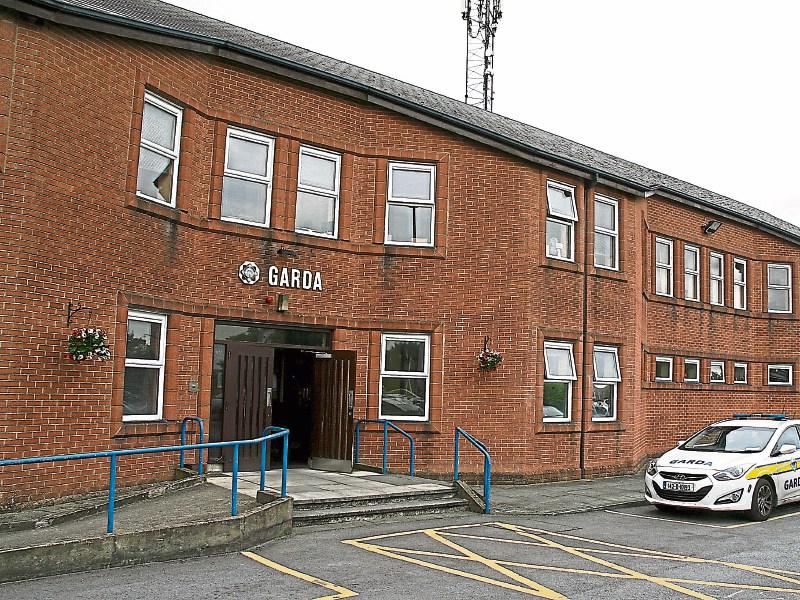 THE ISPCC is urging parents to warn their children about so called ‘stranger danger’ following an incident in Raheen last week.

Gardai have launched an investigation after a teenage boy was approached while walking near his home at the Grange housing estate.

The 13-year-old was reportedly approached at around 5pm last Thursday by a man who was driving a black car.

“He asked him to get in (to the car) and when he refused he drove away,” said Cllr Daniel Butler who lives in the area.

It is believed the suspect then performed a u-turn before stopping again and offering the teenager money to get into his car. The boy again refused before running away and alerting his parents.

Gardai have confirmed they are investigating reports of a “suspicious approach to a minor” and have viewed CCTV from the area.

Caroline O’Sullivan of the ISPCC says while what happened last week is worrying it is very unusual.

“What happened is very very rare but I think it just heightens people’s awareness around it (stranger danger),” she said adding that parents need to educate their children about how to deal with strangers.

“The big thing we would always say is children should always have no, go, yell and tell. Children need to know that they can say no to adults, if your child’s gut is telling them no I’m not going to do that then you need to say that they have your absolute permission to say no and say it very clearly; they need to run away from the situation and they need to yell and roar and scream and it could be things like I don’t know you, leave me alone so that they gain attention of other safe adults in the area,” she said.

Ms O’Sullivan says children should also be wary of people they may know. “It’s not only people you don’t know but people that you actually do know who may ask you to something that you don’t want to do and I suppose the warning signs would be adults who try to get children to disobey their parents, who try to get children to go somewhere or do something without their parents permission,” she said.