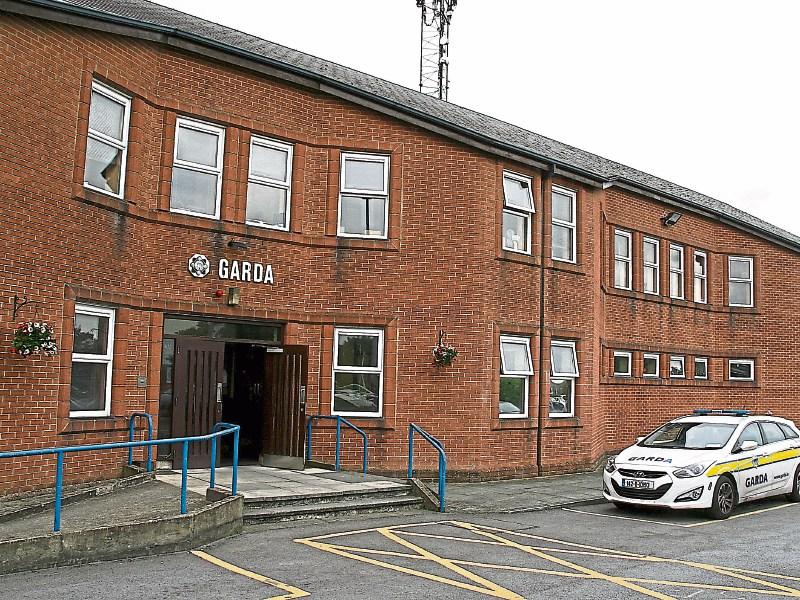 Gardai at Roxboro Road have launched an investigation

GARDAI have confirmed they are investigating reports of a suspicious approach to a young child in the Raheen area of the city.

A spokesperson for the Garda Press Office confirmed the incident happened in the Grange housing estate at around 5pm on Thursday.

It is understood a 13-year-old boy who was walking near a green area was approached by a man who was driving a black car.

“He asked him to get and when he refused he drove away,” said Cllr Daniel Butler who lives in the area.

He added the suspect then performed a u-turn before stopping again and offering the teenager money to get into his car.

The boy again refused before running away and alerting his parents.

WARNING: Attempted Child Abduction reported in The Grange, Raheen by a man with curly hair driving a black car... https://t.co/S7ygjh8szl

The local residents association has warned its members to be vigilant and gardai have also been alerted.

“Gardai at Roxboro Road have received reports of a suspicious approach to a minor and are looking into it,” said a garda spokesperson.

CCTV footage from the area is being viewed and anyone with information is asked to contact (061) 214340.