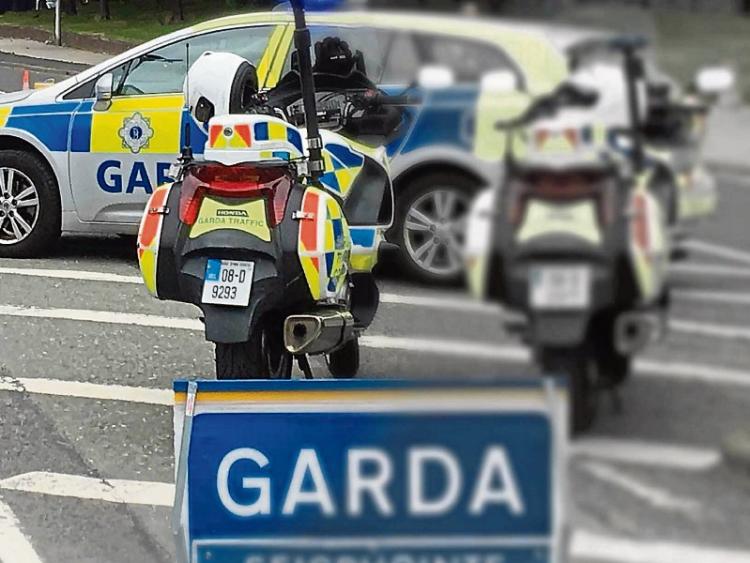 SEVERAL criminal prosecutions relating to fatal road collisions in Limerick will not proceed until early 2017 at the earliest meaning grieving families will have to endure lengthy delays to secure justice for their loved ones.

The specific cases before the court all related to fatalities which have occurred in Limerick since 2013.

John O’Sullivan BL told the court he was seeking the adjournments pending the detirmation of a  Supreme Court challenge against a recent decision in the Court of Appeal which found that careless driving is not a strict liability offence.

“There is a legal issue out there,” he said adding that any Supreme Court hearing on the matter is unlikely to be heard before the end of the year.

Judge Tom O’Donnell said he was aware of the issue and added the ruling of the Court of Appeal has caused  difficulties for judges in criminal trials as it has  created  uncertainty as to what they can or can’t say to jurys.

Mr O’Sullivan told the court that relatives of a one person killed in a recent collision were anxious that the case proceed during the next sessions as a potential witness is currently suffering from ill-health.

However, he said he did not feel it was appropriate to list the specific case for trial given the pending challenge.

All of the cases before the court were adjourned until the next callover in October for mention and it is likely they will be adjourned further on that date.

It is expected that several other prosecutions relating to fatal collisions, which are currently before the district court, will also be adjourned when they come before the circuit court later in the year.

The Supreme Court challenge relates to a ruling which was handed down in Court of Appeal late last year.

The judgement followed an appeal which was taken by a pensioner who was convicted of careless driving causing the death of another man in County Kildare in 2013.

The DPP was granted leave to appeal the ruling in June of this year.