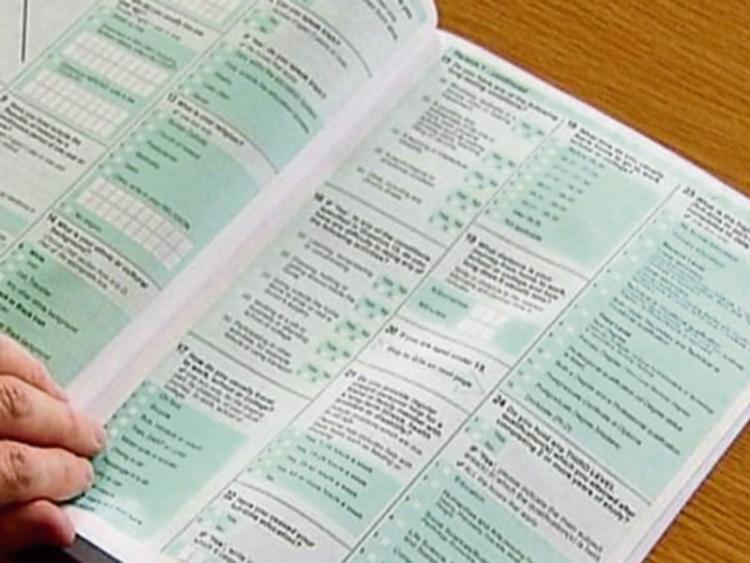 Preliminary figures from Census 2016 state the population of Limerick city is just 58,319

THE official population of Limerick city is set to rise by more than 80% next year when the final results of the latest Census are published.

While this represents an increase of 2.1% over the five year period, the figures do not reflect the actual population of the Limerick Metropolitan District which was established following the amalgamation of Limerick City Council and Limerick County Council in 2014.

When asked about the discrepancy, a spokesperson for the CSO said the preliminary figures were published “for the purposes of continuity” and comparison.

She added the figures do not reflect changes in local authority administrative boundaries that existed prior to passing of the Local Government Reform Act 2014.

A spokesperson for Limerick City and County Council says the population of the Limerick metropolitan area is in fact 105,326 and that this will be reflected in the final Census results.

“It’s clear that Limerick has a much larger urban population than the preliminary Census figures suggest,” said Dr Pat Daly, Head of the Economic Development Directorate with the local authority.

“It’s important that people and investors get the right message about Limerick.  We are a city of over 100,000 people and has a natural hinterland of half a million people living within an hour’s drive of the city centre.  This critical mass is crucial when selling Limerick to foreign investors as it shows we have the capacity to match their ambitions,” he added.

While the preliminary Census figures rank Limerick as the fourth largest city in the country – behind Dublin (553,165), Cork (125,622) and Galway (79,504) it will officially jump ahead of Galway into third place when the final results are published in 2017.