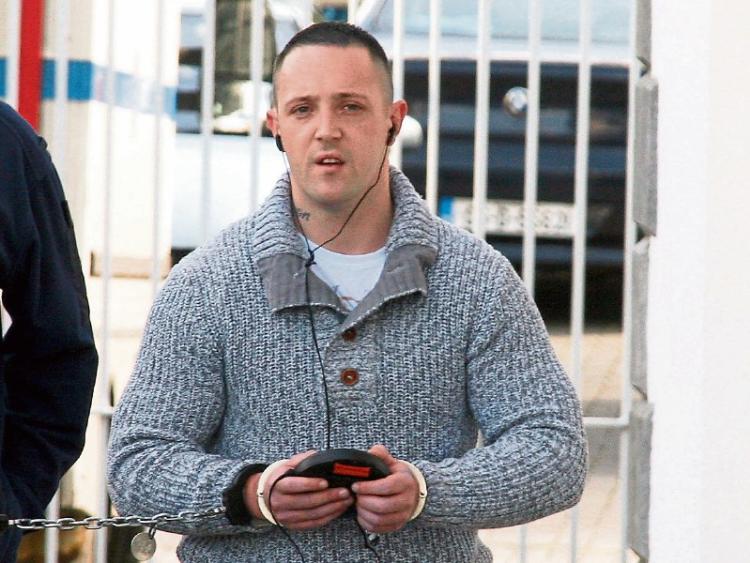 THE Director of Public Prosecutions has appealed the sentence imposed on a young man for his role in a shooting incident, writes David Hurley.

In May, Jason Freyne, aged 24, of no fixed abode was sentenced to five-and-a-half years’ imprisonment for possession of a 12-gauge single-barrelled shotgun and a single cartridge with intent to endanger life.

Limerick Circuit Court was told a 42-year-old criminal was injured when Freyne dismounted from a pedal bike and discharged two shots at a group of people who were chatting outside a house at Hyde Road, Prospect at around 2.30pm on May 9, 2015.

The victim, who sustained “multiple small puncture wounds” to his knee and body was treated at University Hospital Limerick following the incident but has gone on to make a good recovery.

During a sentencing hearing, Judge Tom O’Donnell was told the incident was connected to a dispute between a girlfriend of the defendant and another person and that it had nothing to do with the victim.

Freyne, the court heard, was known to the injured man and was identified as the shooter by a number of people who were in his company.

Following the attack, Freyne told his mother that he intended going on a rampage and when arrested a number of hours later he was wearing a bulletproof vest, which he claimed was for his own safety.

Freyne was spotted by an off-duty garda near Barrington’s Pier and he was followed as far as Mill Lane, which is located between Henry Street garda station and the Riverpoint building.

When approached by gardai, Freyne pulled the gun he had earlier used out of a rucksack stating he would have killed somebody had he not been arrested.

Imposing sentence, Judge Tom O’Donnell said it was extremely alarming that Freyne thought it appropriate “to ride around the streets of Limerick on a bike, wearing a bulletproof vest and carrying an adapted sawn-off shotgun,” which, he commented, he was prepared to use.

Legal sources have confirmed that following a review of the case, the DPP initiated an appeal against the sentence on the grounds that it was “unduly lenient” given the seriousness of the offence.

It is understood Freyne’s previous record may also have been a factor in the decision.