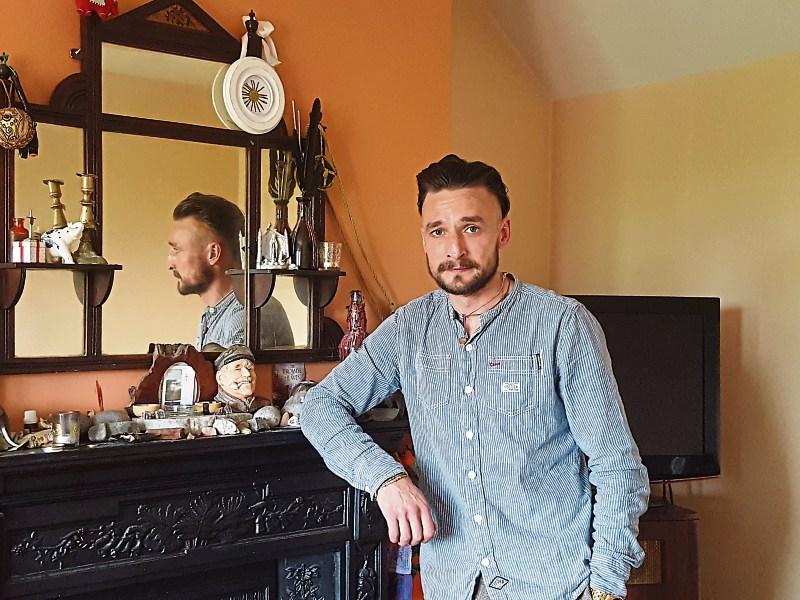 A FORMER politician who made headline news this week after being arrested three times over a 36-hour period has denied that he has a drink problem or is suffering with mental health issues.

“I have never been more lucid or clear in my thoughts or my thinking,” James Heffernan told the Limerick Leader this Wednesday.

The 37-year was arrested for a public order offence, drink driving and assault after he was ejected from the Indiependence music festival in Mitchelstown on Sunday night.

According to reports, he was verbally abusive to gardaí after they were called to the festival venue after he was ejected .

The former politician was later arrested on suspicion of drink driving when gardaí stopped him driving a car in Mitchelstown on Monday morning and he was again taken to Fermoy Garda station.

According to his spokesperson, he has only been charged with drink driving and has vowed to contest the charge.

In relation to the incident over the weekend, Mr Heffernan, who is a qualified primary school teacher, said he “maybe drank a little to excess” at the festival.

The Kilfinane man declined to say if he was doing something in particular at the festival to attract the attention of the gardai.

“I suppose that will all be in the garda report,” he said adding that he had “a fair recollection of most of the events”.

Concerns have been raised by family, friends and even the wider community in relation to Mr Heffernan’s welfare in recent months following a number of incidents which people have described as “out of character”.

In response to rumours that he has a drink problem or a mental health problem, Mr Heffernan said: “There are a lot of people trying to put a label on it and I was never one for labels. I’m looking for a  bit of faith, a bit of forgiveness and a bit of tolerance and a bit of love more than anything.”

In relation to his current mental health he said he has made himself available to the psychiatric unit of UHL after his family raised concerns about him.

“I’ve spent my time there about a fortnight ago,” he said of 5B. “They have given me a full, clean bill of health. I stayed there for about five days and after three days they told me that there was no mental health issue whatsoever. I could have been discharged after three days but I wanted to stay to see exactly what was going on.”

Mr Heffernan also moved to quash rumours which circulated earlier this year in relation to his treatment of a Limerick senior hurler following their Munster SHC semi-final defeat against Tipperary.

“A lot of it is misunderstood. I was concerned (for the player).  If I was a hurler or player the first thing I would want to do is get off the field and deal with my disappointment. I felt too much pressure was being put on young lads to sign autographs and take selfies.”

He said he approached the player and advised him to go in off the field. “I think the people who were there taking photographs took umbrage.”