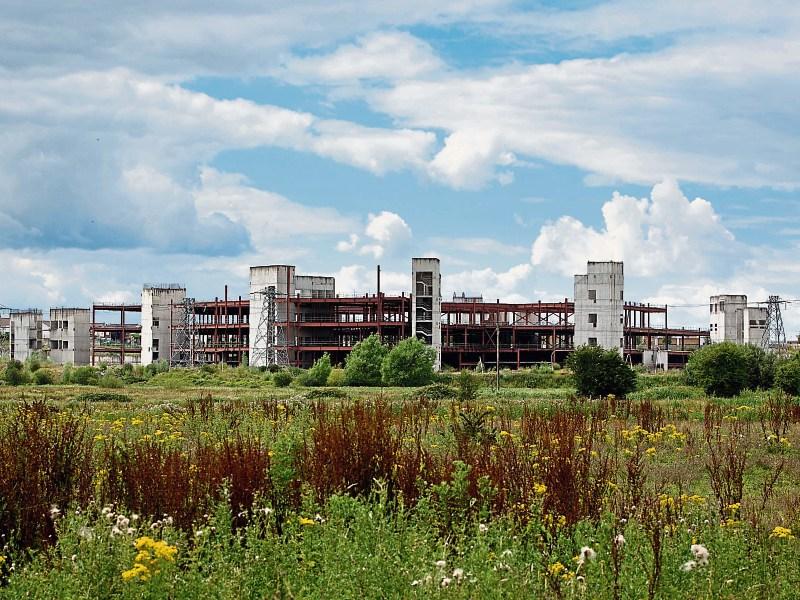 The Parkway Valley site on the Dublin Road

THE Parkway Valley site – once slated to be home to a massive €100m retail park – is instead being lined up as land for prime office space.

Limerick City and County Council is set to hold meetings with the new owners of the Dublin Road land, Capital Assets, to establish its exact plans for the area.

With the permission to build a shopping complex in effect expiring on August 14, it is impossible this particular plan – which would have brought Limerick’s first Marks & Spencer and a claimed 2,000 jobs – will ever see the light of day.

The man spearheading this project, Belfast-based developer Suneil Sharma is reportedly no longer involved at the site after Danske Bank sold the associated loans to investment firm Capital Assets, which has an office at Howley’s Quay.

Now, with any fresh application for out-of-town retail unlikely to succeed, and the IDA identifying a lack of clean office space in the city as a barrier for firms investing here, multiple parties have indicated the Parkway Valley site will now see ready made accommodation for another big employer.

Auctioneer Pat Kearney – whose firm Rooney’s Auctioneers had business dealings with Mr Sharma – says office space has been “mooted” for the site, while Mayor Kieran O’Hanlon added: “It looks like it will be office accommodation there, which is badly needed.”

“There is a demand for large office complexes. You can see that where Northern Trust is located [at the Ballysimon Road], more development is being planned. Offices have been mooted at the Parkway Valley, with the whole place landscaped now,” Mr Kearney said.

Wychwood Properties is seeking to build two new office buildings near to Northern Trust, but it is understood these are not linked to the finance company’s expansion plans.

Mayor O’Hanlon – who represents the Dublin Road area on the council – added: “The whole structure, as it is, is unsightly, particularly for people coming into the city. It is on the main artery road from Dublin, and it gives a bad impression for business people and tourists.”

Cllr James Collins, who sits on the board of Innovate Limerick, the local authority’s development arm, said: “It would make sense if someone was looking to develop this site, they would address the deficiency in commercial market space. The IDA are telling us there is a strong demand, but one of the barriers is suitable office space for companies.”

But councillor Joe Leddin, Labour, said any redevelopment of the site must be for a “mixed” development “to include educational, housing and or office type use”.

He said this will “impact positively on our Limerick 2030 masterplan in terms of creating new jobs, homes and community facilities in this part of the city.”

A local authority spokesperson said: “As with all potential investors in Limerick, council officials will be initiating an engagement process with the new owners. We will be organising meetings with them to discuss their plans and look forward to engaging with them.”