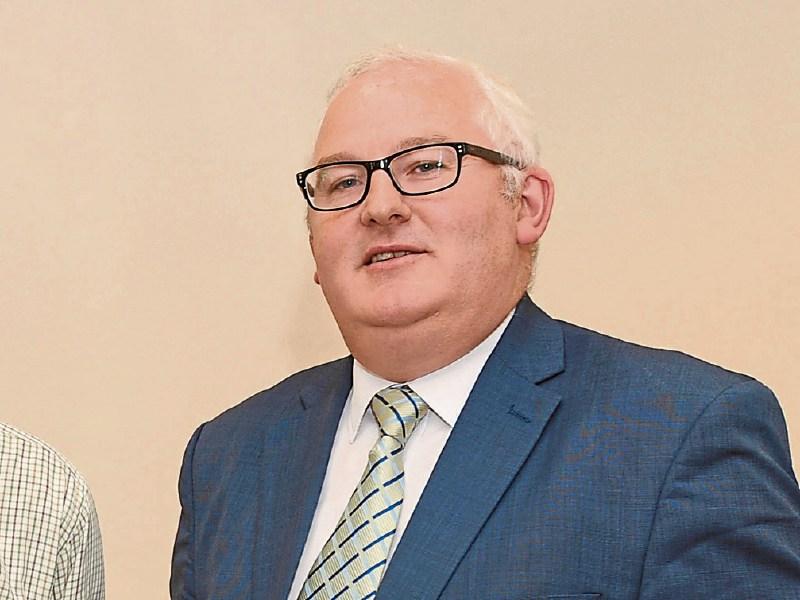 A WEST Limerick success story is now set to be a game-changer for the environment in the US state of Maryland and possibly throughout North America.

The agric-tech company firm, BHSL, which is based in Kantoher and which has pioneered the conversion of poultry manure into energy, will begin a $3m contract  in Chesapeake Bay, Maryland later this year.

The aim of the operation is to reduce the estimated 1.2m tonnes of chicken manure produced each year in the region.  Over 1bn chickens, or 12% of total US production, are produced in the region annually but one result is an excess of phosphorous on the land which contributes to the flow-off of pollutants into Chesapeake Bay. This has given rise to environmental problems such as algal bloom and damage to fish and shellfish stocks.

Converting the chicken manure to energy will release heat for future batches of chick or can be sold as energy into the national grid.

But for BHSL, the Chesapeake Bay project may well just be the start of their big American adventure.

“The potential size of the US market opportunity for BHSL is conservatively estimated at over $500m,” company chief executive Declan O’Connor said this week. “We are very excited about the potential to grow our sales in the US following the State of Maryland demonstration.”

There are some 11,000 commercial chicken producers in the US.

Last year, the company made a big break-through into the global market when it signed a ground-breaking agreement with Cargill, a US-based company  working in 67 countries and with over 150,000 employees. This 20-year agreement saw BHSL instal and operate one of its manure-to-energy units  on one of Cargill's enormous poultry farms in the UK with the potential for extending the system to Cargill’s other 78 poultry farms.

The monitoring of the system however is being done from Kantoher.

But the key to this global success had modest beginnings on the O’Connor family farm in Ballagh  and as BHSL founder, Jack O'Connor explained to the Limerick Leader,  it has taken over a decade to bring the revolutionary process to this stage.

"It all started out on my own farm back in 2001. It was in response to a restriction on land spreading of poultry manure,” he said. In conjunction with the University of Limerick and the EPA, Jack began the search for another, sustainable, use for poultry manure.

The final solution is the fluidised bed combustion unit, where sand is heated to high temperatures, the manure is dropped in, combusts and  heats water which is then piped to heat the chicken houses. The resulting ash can also be used as it is a pathogen-free and highly valuable fertiliser.

"It is safe for the environment, safe for humans and safe for the chickens," said Jack O'Connor who is now the company’s chief technology officer.

However, to get to the final solution , the company, founded in 2004,  had to overcome a number of obstacles including seeking  a change in EU regulations which allowed poultry manure to be classified as a bio-mass fuel source. BHSL technology is currently the only approved system under the new European regulations  that became law in July 2014.

And even then, Jack O'Connor pointed out, poultry manure can only be processed on your own farm.

But it was BHSL’s  ability to develop a made-to-measure unit for individual farms of different size that has been crucial to their success in the UK and now also in the USA.