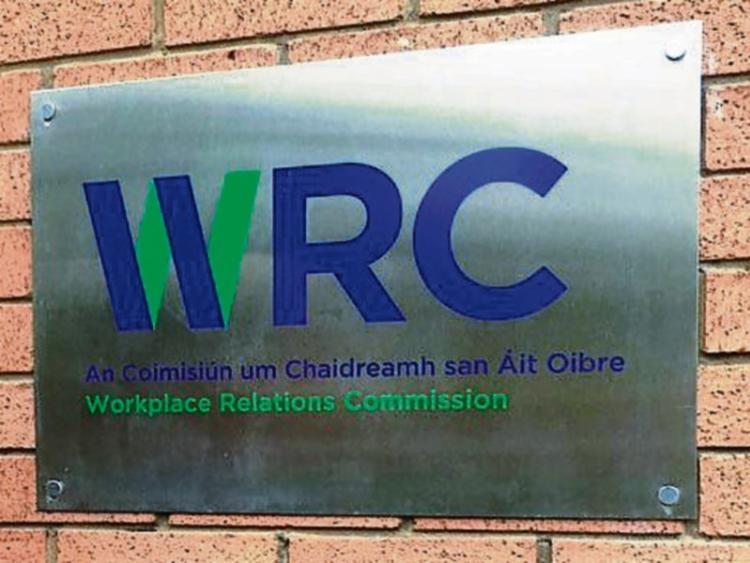 A WOMAN who resigned after claims she was bullied at a city taxi business has been awarded €12,000 by the Employment Appeals Tribunal.

Tina Williams took a case against her uncle’s business, Treaty Hackney Cabs Ltd; an Organisations of Working Time claim which was withdrawn and an Unfair Dismissals claim which went ahead.

She started in the company as a base operator in 2002. She left in 2007, and resumed working in 2008. The new night manager asked Ms Williams to “jot down” notes as he was “suspicious” that a work colleague was not carrying out her duties “fairly”, the Tribunal heard.

She left notes in a safe or under the office door, which was locked.  She noted her colleague was “not assigning customers to drivers in a fair manner”, and informed the night manager of this. She told him that she “did not want any animosity in the office and this note was just for his own benefit.”  However, she claimed that the atmosphere at work “became very tense and it was not a nice place to work”.

She asked her colleague if there was a problem, and she replied that she was told by the night manager and another person, named JM, that she had been complaining about her. When she approached the night manager about the matter, he told her: “it was none of his business”.

She wrote to the day manager on December 7, 2014, of her difficulties. “She felt bullied,” the court heard. She did not receive a response. The Company stated that they “never received any letter” from her.

Ms William’s partner complained over his treatment by her colleague. After reviewing CCTV footage over a 32-hour period, management concluded that it was “all fabricated and there was no substance” to the complaint, the court heard. A letter was written on December 21 as “nothing changed at work”, but she did not receive a response.

In January 2015, she sought medical assistance before her hours were reduced to two eight-hour shifts a week. Her GP advised her to leave. She resigned by registered post on February 27, 2015. This was the only letter the company received, the respondent stated.

Giving evidence, her uncle said they encountered financial difficulties and that his wife, who looked after accounts, was let go, and his two daughters’ hours were reduced “significantly”. He did not discuss this with staff as he did not want drivers leaving. He said she was “always treated fairly”.

The Tribunal stated that it is “incontestable” that they were informed of the issues raised in the final letter.

It stated that it was not satisfied that Ms Williams made efforts to engage again with the respondent, but that did it not absolve the respondent from its duty to investigate the complaints.