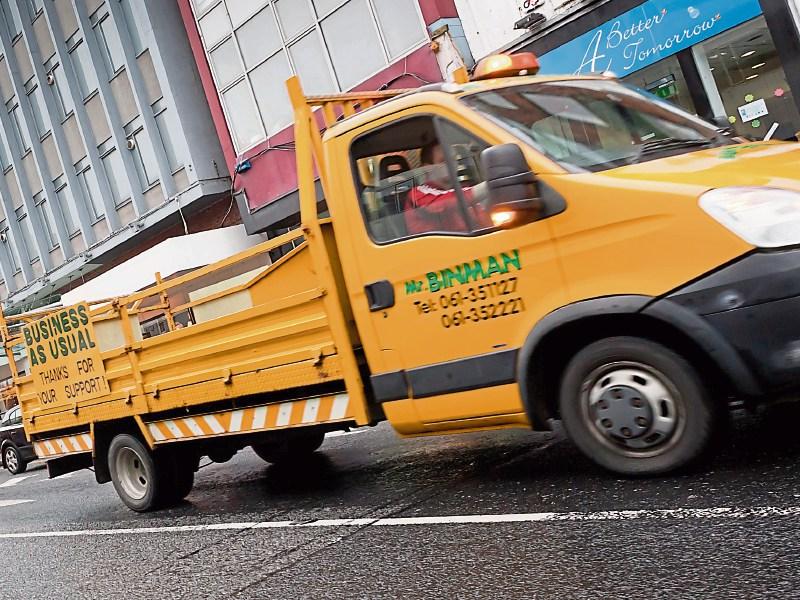 MULTI-MILLION euro plans have been put in place by Mr Binman to construct a waste transfer facility on the edge of the city.

In a move which could bring 30 permanent roles, and 100 construction jobs, Valcroft Ltd, trading as Mr Binman is seeking to construct a waste transfer facility on a four acre site at the Dock Road, close to the M7 exit.

But the plans – which will see up to 90,000 tonnes of waste handled per year – have been criticised by local Fine Gael councillor Daniel Butler who said it is “completely inappropriate for the area”, citing traffic concerns, and fears over motorists arriving to the city being greeted by “a hideous smell and a mountain of rubbish”.

“There is already a periodic odour problem in that area with the water treatment plant. I cannot see how a waste segregation and transfer facility can be permitted causing further odour problems so close to the largest suburban area in Limerick at Raheen/Dooradoyle,” he added.

According to documents submitted to Limerick City and County Council, Mr Binman is seeking to construct the waste facility in two stages.

Phase one will see a 1,180 square meter administration building, a civic amenity area and associated office. There will also be several storage and washing areas.

The second phase will bring a modular waste transfer building, with a maximum floor area of 5,102 square metres.

Mr Binman – which has 52,000 customers across the region – closed its facility at Luddenmore, Grange in 2012, and since then, has relied on third parties to process its waste, including Greenstar, which also operates a plant at the Dock Road.

In supporting documents to planners, the firm states developing the site is “essential” for the firm. Mr Binman says it will “seek to execute higher recycling levels through greater efficiency and new technologies thereby contributing further to a reduction in waste going into landfill and a diversification in waste products. Accordingly, the proposed development must be considered as a positive contribution to society.”

Cllr Butler claimed that when the council agreed to sell the land to Mr Binman, members were told the site was only going to be used for vehicle storage.

“We would never have approved the sale if we knew it was for these purposes,” he said. A spokesperson for Mr Binman did not address this point. But they said the firm prides itself on being a “progressive employer.”

“This development is part of our future plans to strengthen our links with Limerick and increase employment in the area,” they said.