Councillors unhappy over proposal to carry out new study 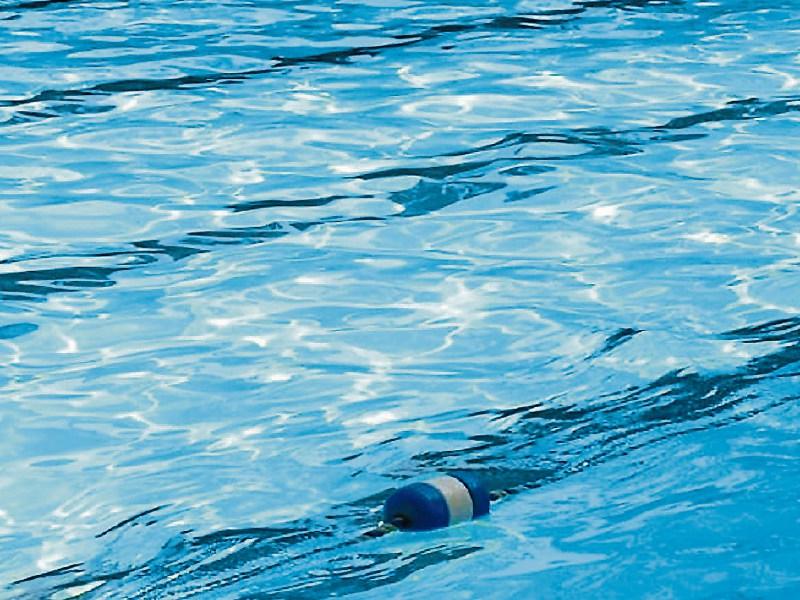 NEWCASTLE West councillors have demanded further talks and full transparency before any new study is commissioned about a swimming pool for the town.

“We already have a positive feasibility report delivered with public monies,” Cllr Michael Collins FF said, questioning the need for a new one. .

His comments came after the manager of Killeline Leisure Club, Lorraine Higgins, outlined their proposal to expand their pool in partnership with Limerick City and County Council and asked for a feasibility study to be undertaken “looking at how can we go forward”.

“I have serious issues with spending further public monies on feasibility,” Cllr Collins said. “If Killeline is looking for a feasibility study, .is that going to cost another €25,0000? Where do we stop?”

But he was angry when it then emerged that chief executive Conn Murray had agreed to fund “an independent study”  which would  look at the impact a new pool in Newcastle West  would have on other pools in the area.

“It beggars belief. We can hardly get potholes filled but now the CEO  can come up with a big ball of money for a feasibility study,” Cllr Collins fumed.”I am proposing we don’t spend any more money until we have further discussions.”

Sinn Fein’s Cllr Seamus Browne also voiced reservations. “I am being asked to put public money into a private entity to provide a public amenity,” he said. And he made clear he was not satisfied with some of the detail of the Killeline Leisure Club proposal, in particular about ownership and governance.

But, Cllr Liam Galvin argued, the original feasibility study was now out of date as a result of the new proposal.  ” I firmly believe the county town should have a swimming pool,” he said. “But it is down to cost. Whether we call it a feasibility study or an impact study I think we require it.”

Cllrs Collins was also critical of Minister for Sport, Patrick O’Donovan. ” I can’t understand how he supported a study that cost €25,0000 and is now saying there are questions to be answered and is now looking to spend further public money and another feasibility report. The Minister seems to have flipped entirely. He is the Minister. He can make it happen. He has the wherewithal and I am putting the responsibility fair and square back on him.”

“I have said we need a round table discussion,” said Cllr John Sheahan, who is chairman of the Newcastle West Municipal District. But he questioned whether all the councillors had been made aware of all the facts and developments in the case and said he wanted to all the information to be made available.

Meanwhile, Mike Duane, chairman of the Newcastle West Swimming Pool Committee revealed that they have now engaged a consultant to prepare a planning application for a pool on the Desmond Complex site.

“Any attempt by anyone to interfere or deny us of our legitimate right to construct this pool as recommended by the Newcastle West Pool Feasibility Report will be exposed and our interests will be defended,” the committee said in a letter delivered by hand to councillors. “I have a problem with the letter,” Cllr Galvin said, and tore it up before the meeting began while Cllr Jerome Scanlan said it incorporated a threat.See Page 8

It was agreed to hold a further, round-table meeting on the pool in early September.