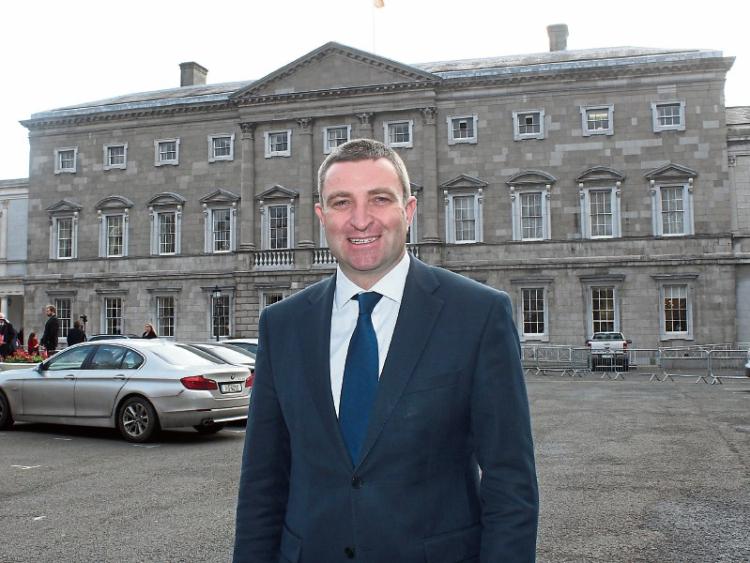 IT IS envisaged that there will be only one coroners district covering all cases in Limerick in 2017, following the retire-ment of a county coroner next December.

The coronial district of Limerick is set to amalgamate with the Limerick South East district, which is operated by coroner Dr Timothy Casey, who is expected to retire on December 29, said Tánaiste Frances Fitzg-erald in the Dáil.

This March — following the death of coroner and senior counsel Brendan Nix last September — the Limerick city and Limerick West coronial districts amalgamated. John McNamara is the current coroner of the newly-amalgamated district.

Freedom of Information records released by the Department of Justice and Equality, and received by Fianna Fáil TD Niall Collins, show that, in November 2015, it was “envisaged that ultimately, there will be one coronial district in Limerick” following Dr Casey’s retirement.

In recent weeks at Leinster House, Deputy Collins asked the Tánaiste and Minister for Justice on the status of coroner districts in Limerick, and if a deputy coroner would be advertised for the newly-amalgamated district.

He said this week that a single district will “certainly make it busier for the coroner, but depending on how busy it is and how long the waiting time is for cases to come before the coroner’s office, we may have to look at better resourcing the service”.

Deputy Collins added that constituents expressed concerns to him over “what they perceived as an undue delay in the service.

“People have come to my clinics and have contacted me as a public representative. They are looking for closure or regularise the affairs of a deceased person. Sometimes the wait can impact on that. I have seen, at first hand, the stress that this causes on families as they are trying to cope and deal with the loss, often tragic loss, of a family member or loved one,” he explained.

In Limerick and Limerick South East in 2015, there were 498 death notifications, 95 postmortems, and 59 inquests, according to council figures.