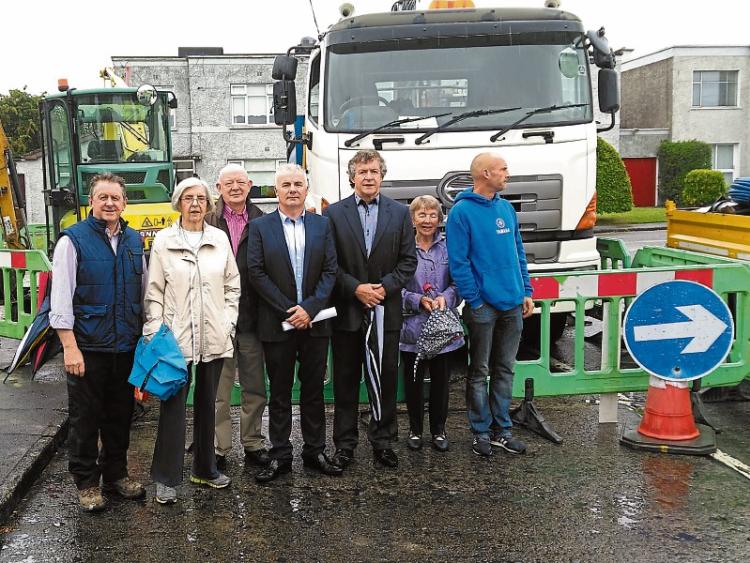 LIMERICK has been confirmed as a “priority project” by Irish Water in treating lead pipes, which can pose a significant health risk to the public.

Limerick has been highlighted for special attention for orthophosphate treatment from this coming October, because of the high level of properties with lead service pipes and also because the waste water is not discharged into an inland fresh water river or waterway.

The higher proportion of older housing in parts of Limerick city makes it more likely that private lead pipework will be present, they said.

“A number of homes in Limerick have confirmed levels of lead in their drinking water higher than the relevant limit allowed under the Drinking Water Regulations.

“This presents a health risk, especially to infants and young children for which orthophosphate treatment is the only practical short-term option.

“Until all lead pipework is replaced, the introduction of orthophosphate treatment in Limerick has the potential to protect customers and reduce lead concentrations below the drinking water regulation limit.

Irish Water will begin adding orthophosphate at very low concentrations to the Clareville Water Treatment Plant supplying Limerick city and its environs from this October. “Orthophosphate treatment forms a protective film around the inside of the pipe providing a barrier between the water and the lead.  Orthophosphate used for this purpose is a food grade product and is a clear, odourless liquid which is very common in the beverage industry,” they explained.

They are urging all homeowners whose houses were built before 1980 to check their internal plumbing for lead pipes. Irish Water is to spend about €370 million over the next 10 years replacing lead pipes leading to about 180,000 homes.