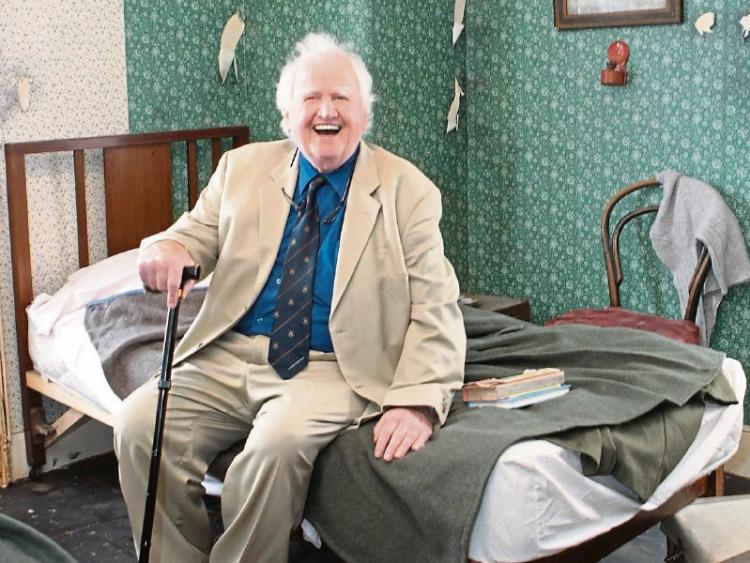 MALACHY McCourt, the only surviving brother of Frank McCourt, has received an apology from the Sunday Independent after it wrongly accused him of serving six months in jail for domestic violence against his ex-wife.

Speaking to the Limerick Leader this week, after the matter was concluded, Malachy, 84, said: “There are things I have done in my life that I am ashamed of but assaulting a woman or any other human weaker than me was not one of them.

“There was a code in Limerick that any male who hit a girl is coward and I stuck by that code. I am married 51 years to my beloved Diana.

“I might have raised my voice a few times, but never my fist and my children can also attest to the fact that I never hit them either. Violence never works; words do,” he said.

The claim was made in an opinion piece by Emer O’Kelly on January 4 last year, under the headline “Assaulting partners is more than a mere domestic dispute”.

The apology was for wrongly stating that McCourt “in a drunken rage, broke down the door of his ex-wife’s flat and assaulted her and served six months in jail for the crime”.

Malachy, the Irish-American author and playwright, whose brother Alphie passed away recently, said he had been shocked to read the article last year.

“The opening paragraph started off essentially saying I had started a whole scheme of domestic violence, including murder, throughout Ireland,” he said.

“I was so astonished I didn’t know what to do.”

McCourt’s case has been settled with an agreement that INM pays his legal costs.

O’Kelly wrote that she had seen a performance of A Couple of Blaguards, written by Malachy and Frank, his late brother, who wrote Angela’s Ashes.

She claimed that in the play McCourt, playing himself, assaults his ex-wife and serves six months in jail.

She added that this actually happened. Malachy McCourt, 84, says this is untrue.

Malachy explained that he was charged and convicted of disorderly conduct in 1963 when he called to the home of his ex-wife, who wasn’t present in the house at the time.

He added that he acted in several plays alongside the author’s sister Aedin, describing her as “a most generous, humorous and delightful human”. O’Kelly declined to comment.