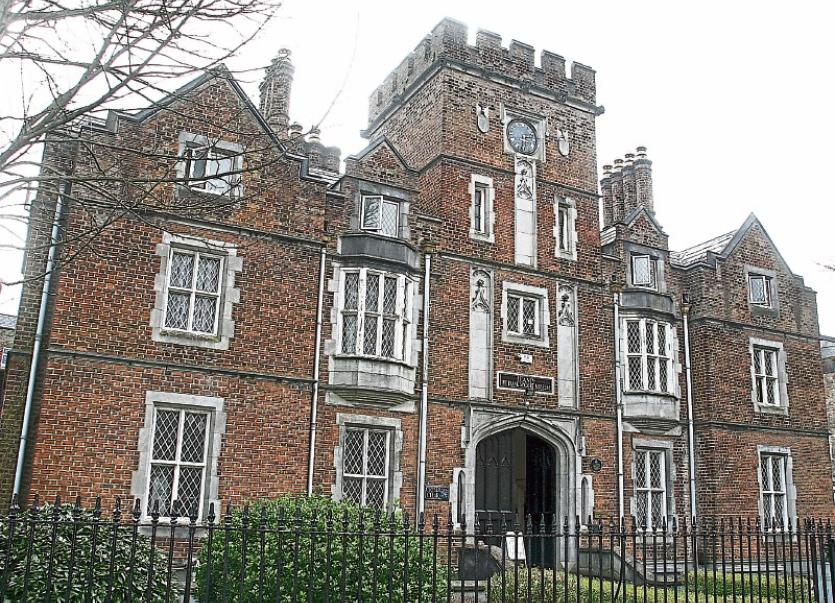 LEAMY House in Hartstonge Street has been purchased by a well-known Limerick businessman.

But the Frank McCourt Museum is to remain in place, its curator Una Heaton has confirmed.

It is understood the sale of the property went ahead early this week.

And speaking yesterday, Una said: “The good news is the Frank McCourt Museum will stay”.

Another tenant of the property – which was formerly the school of the Pulitzer Prize winning Angela’s Ashes author – tailor Joe Clancy will also remain in place.

Acclaimed artist Una added: “I am absolutely delighted. I am just over the moon. The phoenix is rising from the ashes.”

And she said there are some exciting plans for the museum’s future, including a massive eight foot by five foot picture montage of Frank McCourt to be erected on the ceiling of the museum.

“We have quadrupled our number of visitors this year. We are well known, and the fact the museum is remaining open is great for the future of Limerick. We are enhancing the museum. We are going to be making some improvements in the coming weeks – watch this space,” she told the Limerick Leader.

Una said yesterday she was heading up to the Galway Races.

“But my winner has come in already”, she smiled, referring to the fact the Frank McCourt Museum – opened in 2012 – will remain open.

It is the third time in recent years Leamy House was put on the market.

This April, it was put up for sale at an Allsop auction in Dublin for a reduced guide price of €140,000.

This was due to a number of infrastructural issues with the building.

On top of the museum, around 10,000 square feet of office space is available in the Georgian style building.

Leamy House was built in 1843 out of the proceeds of a trust set up by William Leamy.