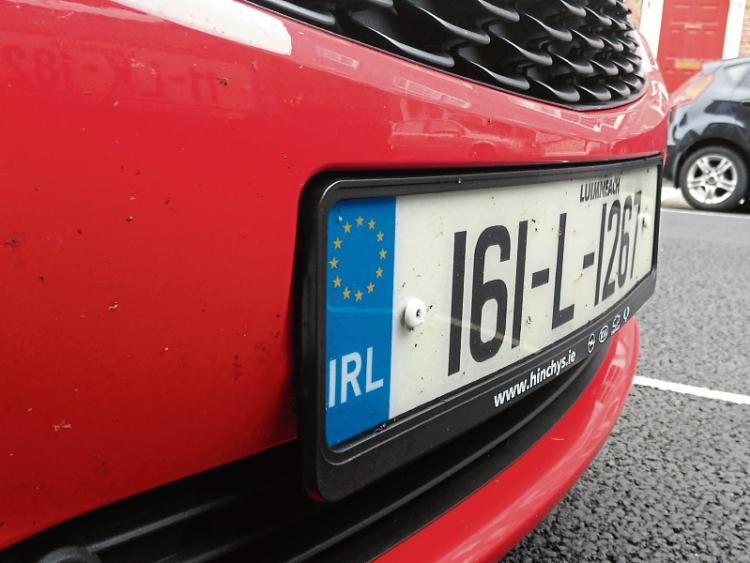 3,751 cars were sold in Limerick between January and June

CAR sales in Limerick are up over 25% for first half of this year.

The report by the Society of the Irish Motor Industry (SIMI) showed that car sales in Limerick have increased by 25.5% for the first half of the year compared with the first six months of 2015.

The statistics from DoneDeal in the report show that 12,323 car ads from Limerick were published on the site for the first half of 2016 and the value of the car ads that were published across the first six months of the year was €74,481,473.

“The figures so far for 2016 are particularly encouraging,” said Alan Nolan, director general of SIMI.

“Limerick is in line with the national trend of upward car sales this year and this should continue for the rest of 2016. This is giving great stability back to the motor industry in the county and across the country.”

The strongest growth in car sales in the second quarter of this year was in Roscommon, at 37.9%, and Leitrim saw the lowest growth in the country at 14.5%. Dublin accounted for 38.3% of the market, down from last year.

The 2016 forecast of new car sales is expected to reach 152,000, with the number of DoneDeal motor adverts published in the second quarter of this year amounting to 513,305.

The report details that the Exchequer has collected €978.4 million in VRT and VAT receipts from new and used car sales in the first half of 2016, which is 28.5% higher than the same period in 2015.

The review highlights a decrease in the general cost of motoring with the price of new cars down on average 3%. Petrol prices have declined by 8.4% and diesel prices declined by 12.4%. The cost of motor insurance, howver, is “increasing at a significant pace”.

Jim Power, economist and author of the SIMI/DoneDeal report, said “despite the still-positive economic outlook, growth in car sales could be low or maybe even flat in 2017”.